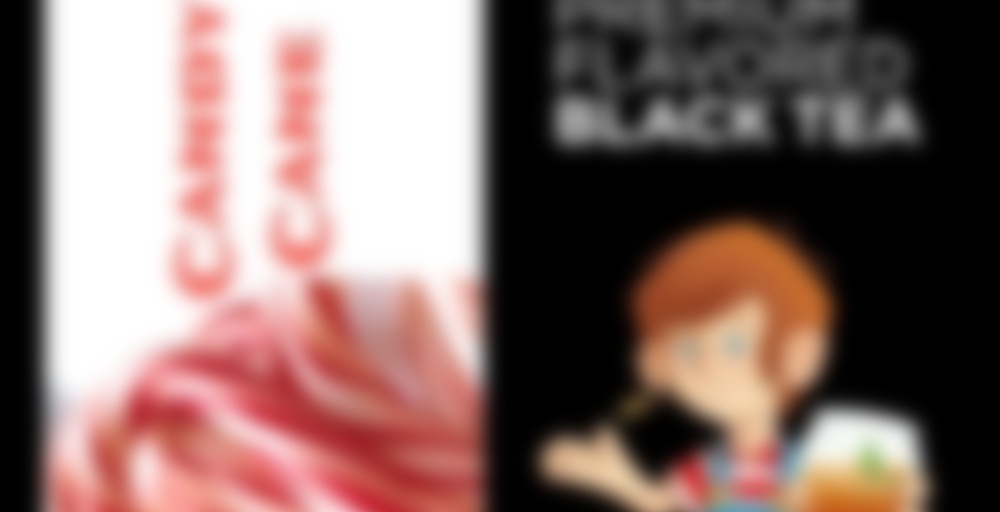 by Southern Boy Teas
72
You

On the Twelfth Day of Christmas, SBT sent me this tea!

And this tea made the wait worth it! This is seriously awesome iced tea. I hope that SBT releases this one as a permanent part of the line, because I like this one a lot. Definitely the best one of the 12 teas of Christmas.

Crisp, cool and minty. There is a sweet, creaminess to it too that gives it a candy-ish taste rather than a strong, minty-toothpaste-y taste. This iced tea tastes like christmas, and it is awesomeness!

Today’s work iced tea. I prepared it the usual way, giving the bag 3 minutes in 1/4 litre of boiling water, topped up to 2 litres with cold and into the fridge overnight. I love anything candy cane related, so I was pretty excited to try this one! While it was brewing, I could really smell vanilla and mint, and the tiny taste I took was pretty good. A little artificial in the way of peppermint extract, maybe, but good. This morning I’m wondering whether it’s too cold, because I can’t really taste much of anything at all. There’s a very faint mint flavour, and it’s lightly sweet/creamy, but that’s really all. If anything, the bulk of the flavour seems to be in the aftertaste, but that’s not saying much because there’s not much flavour to be found.

I’d probably say that I’d stored this one too long if I hadn’t taken a tiny sip last night and found plenty of flavour. I’m going to let it warm up a little in case that improves things, but otherwise I’m at a loss to know what happened with this one. It was candy cane, and now it’s no more than just barely. Hmm.

ETA: It’s a little improved as it gets warmer, but not as much as I’d hoped. I’m going to give this one a rating of 60, because it tasted okay last night, and it still does except that it’s significantly fainter than I recall.

I was so excited when I saw this because I love peppermint. My husband thinks it tasted like drinking iced tea with an Altoid in your mouth. I can see where he gets that, it does have a nice cool mouth feel, but it reminded me more of peppermint extract. I’m hoping today was just an off day for me and plan on trying it again in the future.