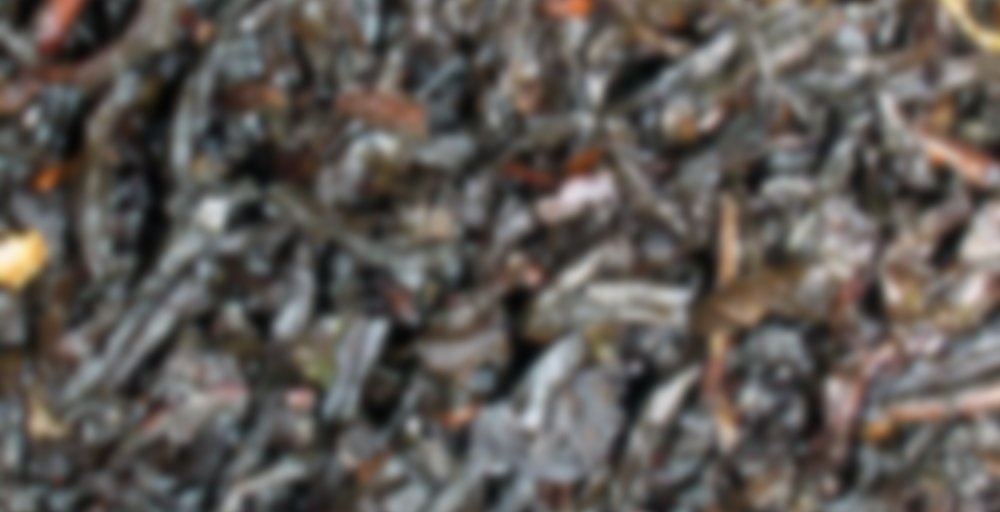 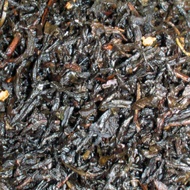 by Sold by Everything Tea, Washington
65
You

From Sold by Everything Tea, Washington

About Sold by Everything Tea, Washington View company

Hum well this doesn’t start out on a positive note. In the shop the smell was nice… very loud and something I think would be better suited to a Safeway Select coffee flavor. Not to say that Safeway Select is bad or that in this case unwelcome. I had indeed come in hopes of a chocolate tea. Alas, they didn’t have a chocolate but a chocolate blend bam-boosal!

So, upon close inspection and after finishing a cup of Phenix (and closing the cupboard door so my Mariage Freres collection could pretend to be unaware of the movie star scented tea I had brought into the apartment) I became very aware it was drenched in oils! Is this normal? My other scented, blended and flavored gems don’t have a dark sheen like this.

Then, once the water came to a proper tap-dance I dumped in the lot of leaves and…. they sank! In one big glob! Usually some of them float… not lots but some. Not these guys. After a quick second, the water had won over all the interesting oils and the leaves took to their float in a regular pattern. I let the lot steep for four minutes and question the color of the liquid but the leaves were a sienna hue once rested.

Looking into my cup, as you may suspect, there is a distinct oil slick. :( The smell is still there, unwavering in its design and the liquid… well liquid. The smell, I get coconut and some sort of chocolate… it’s like the chocolate on a LCD (Little Chocolate Donut) the plasticy type. I almost think it smells like Bailey’s Irish Cream or Kalhua, neither of these liquors please me… but good ol’ Starbucks that’s another story all together.

And… first sip… chocolate, yes. Tea too. The coconut could go but it’s just a hint. And four minutes was a perfect time as I can tell this can be a spirited and bitter tea if left a lone any longer than that. I think the smell is its winning feature here though. The taste… won’t become a favorite but is worth a try. Might be better if cooler too. Will post again and let you know!

Oil actually seems pretty normal in chocolate teas. Some have more than others, especially if they use chocolate pieces.

Well the morning after, this tea isn’t too bad. I just need to explore the whole mess of chocolate tea really. So I am off to tea house hop!

So I found Florence today in my tea house hopping and it doesn’t have that oily sheen. I have yet to try it though. I’ve been spooked by yesterdays chocolate mayhem. LOL

Nope, it didn’t seem to have it. Harney must of done some magic with it. Can’t wait to see what you think of it. I love Florence! Place and tea =P

I am on Earl Grey French Blue tonight. Hits the spot…