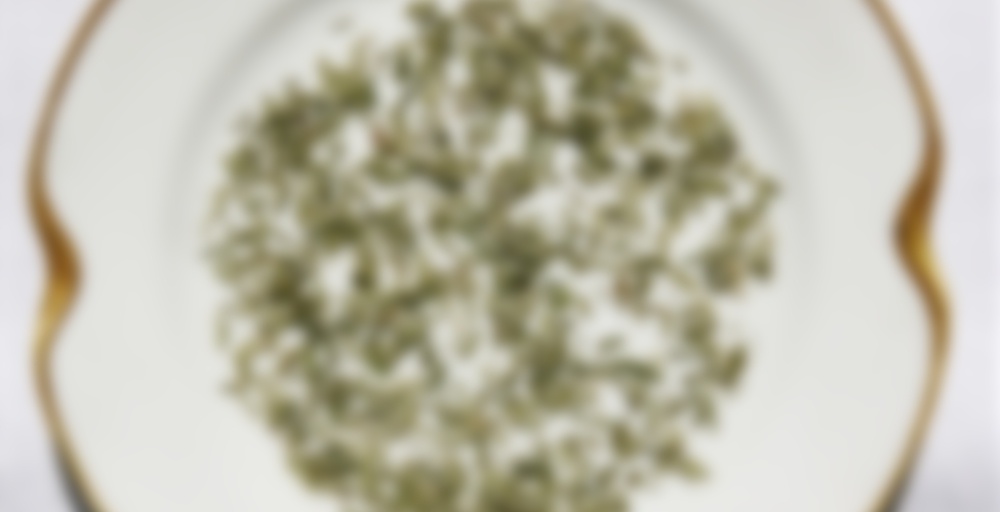 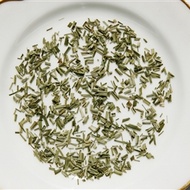 by Single Origin Teas
75
You

Amba doesn’t just grow tea, they also grow a field of Lemongrass! This hardy plant is actually perfect for the harsh conditions on Amba. A Lemongrass relative (Manna grass) is used to prepare the tea fields before new plantings! (It helps to redistribute nitrogen in the soil, while aerating at the same time).

This Lemongrass is treated with the same level of care and respect that Amba treats its tea. Careful hand harvested batches that are then dried, and hand cut into smaller pieces for a better brewing.

Great for culinary dishes too!

Another sample. My only caffeine free one so my last one for the night. I’ve had lemongrass in other teas but never by itself. I like citrus flavors so I thought I would give it a try. It’s a darker green color than some samples I’ve seen in spice shops. It smells lemony and a little grassy as much as I hate to say that. It has a sort of lemony/yuzu/citronella flavor that’s good but also a little too reminiscent of some cleaners I use.

I don’t see drinking it much on its own unless I have no other caffeine free options. I think it’ll be good to add to other teas though. Maybe I can do something Tazo’s Zen but actually tasting like green tea. I might also try it with hibiscus to add some tartness so it’s more citrusy.

This was my first lemongrass tea, the aroma was great lemon & ginger it was much more noticeable after the leaves had steeped. It was a pale colored tea & left me with very little flavor. I’m going to try brewing it again to see if I can get more flavor from it.