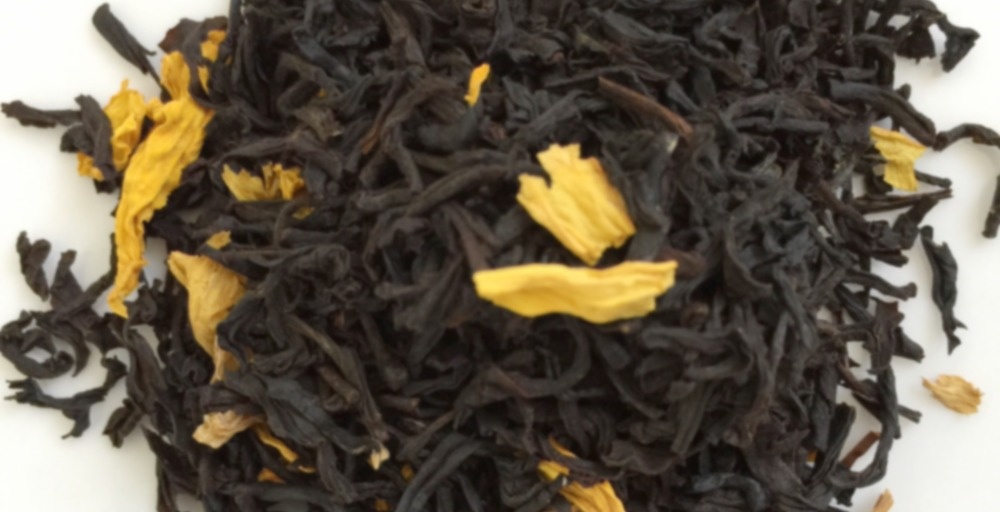 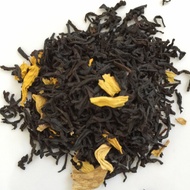 Our ever popular tea with a sweet grenadine blend

This is another tea from Evol Ving Ness. I am slowly but surely working my way through the teas from our swap and am almost done finishing them all off.

This was a teapop I enjoyed in our $30 pool after working out a couple days ago. While the pool was very refreshing, this tea was not. The base component was very sharp which made it come off medicinal and astringent. I was not a fan.

Nonetheless, thank you Evol Ving Ness for sharing this with me. It is always nice to try something new, even if it doesn’t quite go as planned.

I was initially going to pass on Say Tea’s Monk’s Blend, but the owner encouraged me to try it, as it’s their own special blend that is grenadine with orange rather than vanilla. Since this sounded different from what I had in my cupboard, I figured I’d give it a try.

And it is different, really different.

The dry leaf for both teas looks very similar, but this one smells intensely of orange and grenadine in a way that’s bordering on medicinal or candy-like. Steeped, the smell of the tea itself comes out more, to mellow the fruit fragrance.

This is a nice, malty Ceylon, with just a hint of astringency. The orange and grenadine flavours are present but not overpowering, and overall it’s nicely balanced. The orange lingers on the finish with a candy quality to it.

Very tasty and easy to drink, though not really a stand out tea for me. I will finish the 2oz I have, but probably wouldn’t buy it again.