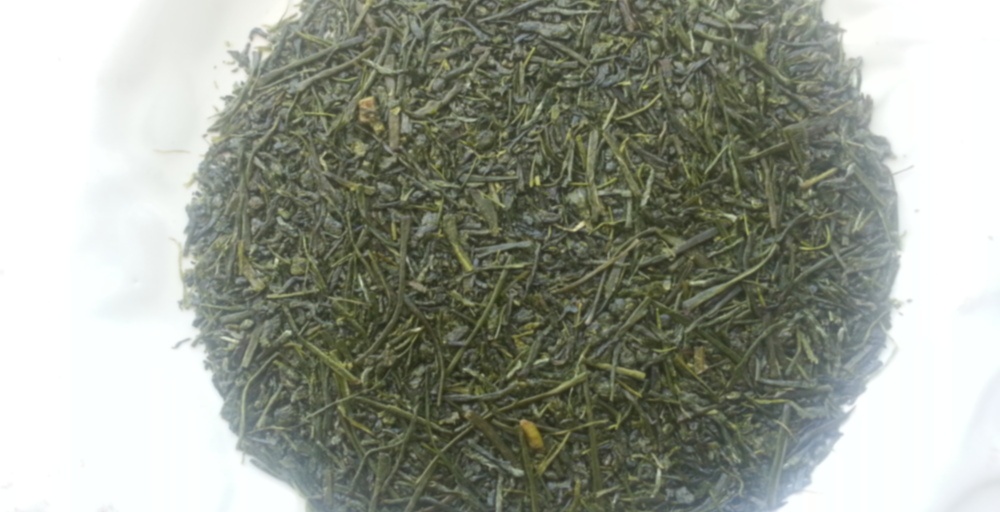 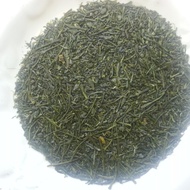 by Sara's Tea Caddie
78
You

Sencha, with the perfect balance of briskness aand sweetness, was first produced in Uji (the outskirts of Kyoto) in the 18th Century. Sencha is the most popular green tea in Japan and is grown throughout the country. Our Sencha comes rom five perfectures: Shizuoka and Gifu on the main island of Honshu and Fukuoka, Miyazaki and Kagoshima on the Southern island of Kyushu.

In addition to Sencha from most commonly planted Yabukita bush, we are offering Sencha from bushes such as Saemidori, Yutakamidori, Okumidori, Asanoka, Tsuyuhikari this year. Although these bushes are less known, they are as enjoyable as ubiquitous Yabukita.

At the World Tea Expo, I was given many samples of tea from many different companies. Over the course of several days, I had many interesting conversations with Sara, the company’s founder, regarding the tea she carries. This is the first sample she gave me for review.

Leaf Quality:
The dark green tea leaves were mostly intact or whole. However, there was a small amount of tea dust as well as broken leaves. I was surprised by the floral notes of the leaves’ aroma; it mingled well with the other sweet and grassy qualities. The brewed leaves smelled less grassy than dry, and lightened up quite a bit. The color transformed from a dark green to a chartreuse. Some of the leaves formed a light blanket over the top of the brewing tea. They smelled the sweetest after the third steeping.

Brewed Tea:
The tea was a rich chartreuse, darker than that of the brewed leaves. The brew was a bit murky and wasn’t completely clear; the top was frothy as well. It smelled very sweet and grassy. I noticed nutty and vegetal qualities in the flavor, along with the ones previously mentioned. This was quite refreshing.
Second Steeping
The second brew smelled only grassy, yet still tasted nutty. The vegetal qualities had increased, only allowing any sweetness to show up in the finish.
Third Steeping
This brew smelled the same as the second. The flavor however was very sweet and not nearly as vegetal as the second. There was no bitterness in this cup- no nuttiness either.
Fourth Steeping
Surprisingly, nutty qualities were again present in this brew. The taste was sweet and nutty.

The same qualities of aroma and flavor were present throughout, but in different combinations. Each brew tasted different with nearly the same characteristics.

This Sencha was sweeter than most I’ve tasted, and was definitely enjoyable.