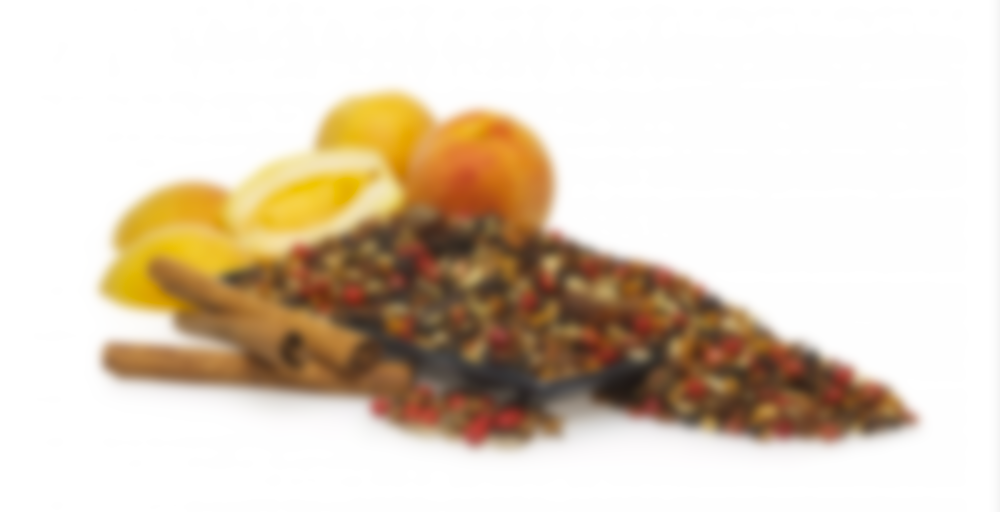 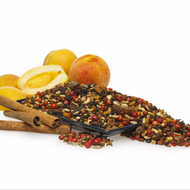 For those days when it feels like minutes are hours long, an exciting cup of “Sky Dive” Green Chai Blend will spice things up and knock out the monotony. An energizing, refreshing green tea intertwine with a carefully chosen array of premium spices. Cinnamon, pink pepper, cloves and ginger give this blend a spicy interesting flavor. This blend is then perfectly balanced with the creamy sweetness of apricot that tops off this unique chai tea. This mixture of tangy and sweet flavors in a cup of green chai blend will revitalize your senses, as if you just had a sky dive.

So, it’s been ages since my last review. There’s a lot of reasons for that, but mostly: my parents got a divorce and my mom and I moved out. Everyone is fine and they’re mostly working together on it, but it has been a big change. The good thing about all this is that I was able to get my tea out of the cabinet where it lived at the house and put it into…a new cabinet. My collection is a bit ridiculous and I hope to use a lot of it up within the next few months. The new Breville tea maker we got will help with that, too!

We’re still in the process of unpacking, so Mom and I ordered Indian food last night (curry for her, sabaz for me) and I chose this to go with it. I quickly found that I only had enough for one pot, but because the Breville had been doing so well up to that point I decided to risk it. I wasn’t disappointed! Hot this is a moderately spicy chai with a lovely fruit/spice smell. It works much better at room temperature, which I found by accident when I got distracted unpacking. It becomes a bright, fruity apricot tea with lots of cinnamon and the creaminess I would expect from milk. Once I’ve tamed my stash this is definitely one I would reorder, and so would Mom—she told me several times how impressed she was with it, and she’s not really a chai person.

Glad to hear that everyone is fine and that you have somewhere lovely to park your teas. This tea sounds like a winner. I’ve never heard of this company. Putting it on my list now.

So far I’ve been pretty impressed by them! I also love their Tea of Kings.

I made this in a timolino for work but forgot about it so I’m only just now getting to it at home, and it’s stone cold. Oh well; I’ll have it hot tomorrow or the next day.

I picked this as a sample in my most recent RiverTea order so that I could do a comparison between it and Tea Desire’s Apricot Chai since both are practically identical. Tea Desire’s take it probably one of, if not the best Chai blends I keep stocked. It’s sweet, and and spicy and really different from other chai teas. Up until RiverTea launched I had never seen anything like it sold by another tea company.

Cold, this smells kind of… dusty. That doesn’t come off as too promising, I must say.

However, the taste is not bad at all! The first flavour combo I get a feel for is apricot/cinnamon and it’s sweet like it could be from sliced apricot dusted in cinnamon sugar. From there I get a little ginger (more ginger than I remember tasting in Tea Desire’s version) and that’s a bit disheartening; I don’t like ginger much at all. Finally, this rounds out with a lot of clove flavoured aftertaste. It almost tastes licorice-like too. Much like TD’s version, the green base is pretty well buried.

I’m definitely curious to try this hot to see if the flavours present themselves in a different way. I don’t think I’ll be able to definitely say which of the two blends I like better until I’ve, firstly, had this one hot and, secondly, recently had a cup of TD’s version.