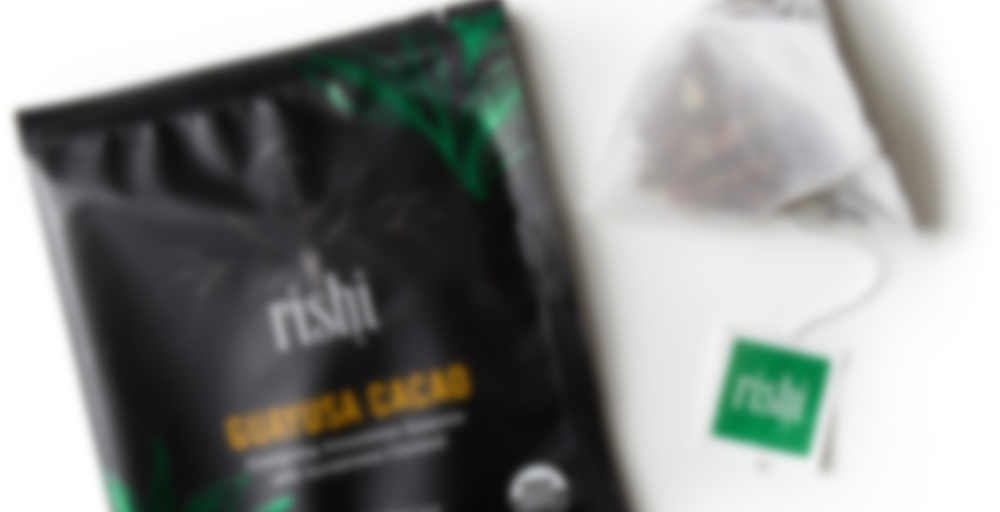 Guayusa has long been consumed by indigenous peoples of the upper Amazon for sustained energy, especially before nighttime jungle hunts. This spirited blend is a great way to kickstart the day or power through all-nighter work sessions.

This tea was weird. Dry, the aroma from the tea reminded me of the chocolate rum balls that my mom makes around Christmas time; rich and sweet and delightfully boozy. Steeping up, I lost the rum notes and instead this smelled like chocolate and oatmeal – different, but still interesting and appealing. Now, drinking the steeped tea, I feel like this doesn’t have either rum or oatmeal notes: just the buttery, grassy flavour of guayusa and notes of cocoa. The cocoa feels very surface level though: no real depth, or richness.

Overall, I think this tea just doesn’t know what it wants to be? And so it sort of misses the mark in delivering a solid flavour profile. It’s not bad though, just not really great or necessarily well put together?