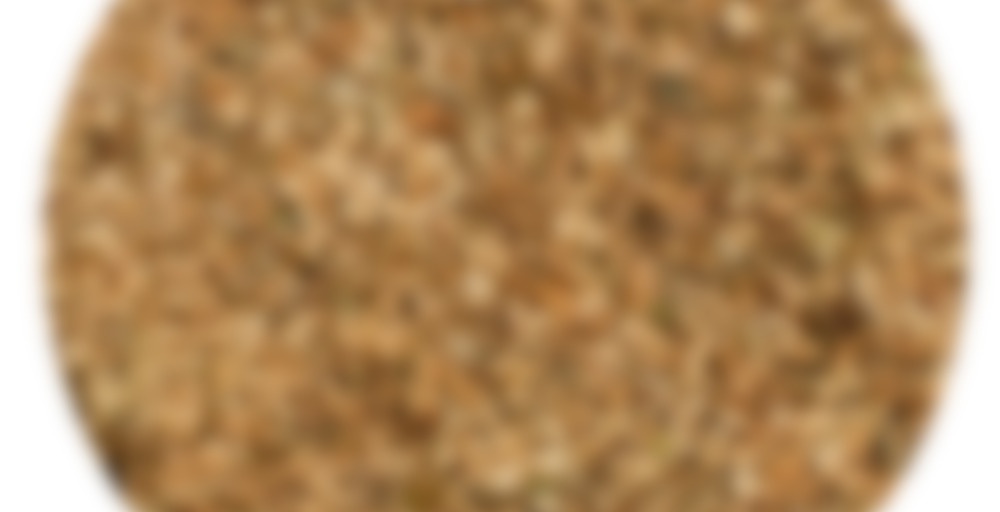 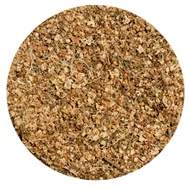 by Nothing But Tea
80
You

Elderberries are the blossoms of the Black Elder (Sambucus nigra) which like elderberries are used around the world in herbal treatments and in drinks – Elderflower “Champagne “is an esteemed country wine. The Italian liqueur Sambuca is flavoured with oil derived from elderflowers. Elderflowers have traditionally been used to treat influenza, colds and feverish illnesses, as well as hay fever

For tasting, 2.8 grams of elderflowers were steeped in 140ml water at 100⁰C in a half size tasting mug for five minutes.

Summary: altogether a more complete tisane than you might expect – potentially a great combination of tasting good whilst doing good.

Finally getting around to this one. I’ve had the sample since forever, from the last time I made a (successful) NBT order. I don’t know what it is with me and that site. I’ve done this thing twice now where I make an order and wait for it to show up and then when nothing happens I discover that I have no order confirmation or any sort and no money has gone out of my account or anything. The order was never actually placed. I don’t know what I’ve done wrong. I must have somehow managed to miss a step in the process or something, but seriously, how hard can it be to place an order on a website??? I think I’m losing my marbles… The sad thing is it’s turning me away from ordering from NBT in spite of the fact that I’ve otherwise always been very happy with them. It’s not their fault that I’m apparently incapable of using the internet.

Anyway, last time I actually managed it, I got a sample of this. Mostly because at the time I had never seen elderberries or elderflowers represented in tea at all. The forgotten berry! I love elderflower cordial, though, so I was very pleased to see it at last. I’ve had a couple of things since then with elderflowers in them. That’s how old this sample is.

Last night I finally got around to it. I need to empty this box of untried things! I wasn’t certain if I wanted to try it more as a hot beverage or as a cold one, but it’s a big sample, so I did both. I’ve got a good helping in a jug cold brewing in the fridge and I put another spoonful in a filter bag last night for the before-bed-beverage.

Hot, it was just lovely. Sweet and elderflower-y. That’s really the only way I can describe it and it’s spot on too because this isn’t blended with anything else. It’s only elderflowers. I’m used to elderflowers being in a chilled drink, though (see: cordial) so I’m rather looking forward to the cold brew. I don’t think it’s quite ready yet, though. This is where I’m really expecting it to be fabulous.

Having now tasted the cold brew, I have to say it was rather more bland this way. It’s like drinking mildly flavoured water, which is also very nice, but not really what I was going for. Maybe it needs a longer time, but at this point it was a little disappointing. I suspect mixing it with a little apple juice would be very lovely indeed, or perhaps adding a slice or two of fresh lemon to the jug.

I could also easily see myself experiementing with combining it with other things. A spoonful of elderflowers in with an Assam for example strikes me as something that might be really nice.

I have since discovered, I think, why elderberries are few and far between in tea and indeed other fruity things that aren’t cordial. Turns out raw elderberries are mildly poisonous. They contain cyanohydrins, but this is broken down when the berries are cooked, preferably for around 15-20 minutes. I didn’t know this. I was looking up what to do with elderberries as there are a some in the hedge between our drive and the neighbour’s, and they’re ripening now. I’m not sure if I’ll do anything with them now though. There aren’t enough to do much of anything at all, really, to make the detoxification process even remotely worth it. I can’t really be bothered to ‘save up’ berries in the freezer for years just for one batch of cordial or marmalade or what have you.

I have seen that some of you liked at one point to use dried elderberries as an addition to your tea. Please, if you can, make sure that your berries have been COOKED BEFORE DRYING. I’m sure they have, though, but even so. If they haven’t, remember to cook them first. Some varieties are more toxic than others and none of them will actually kill you, but they might make you ill.

Possibly the need for cooking isn’t as urgent as all that and the warnings I have read somewhat exaggerated, but better to be on the safe side and cook them first, I feel. People saying, “I have eaten raw elderberries for 50+ years and never been ill from it, therefore they can’t possibly contain toxins!” don’t really sway me much on this point. One does not automatically follow from the other. It’s like saying “I’ve been smoking 40 cigarettes a day for 50 years and have never had cancer, therefore smoking must be good for you,” which as we all know (or bloody well should know) is wildly untrue!

From what I’ve been able to gather, the flowers don’t appear to have toxins in them, though. Just about every other part of the plant.

And that’s all the paranoid rambling from me today.