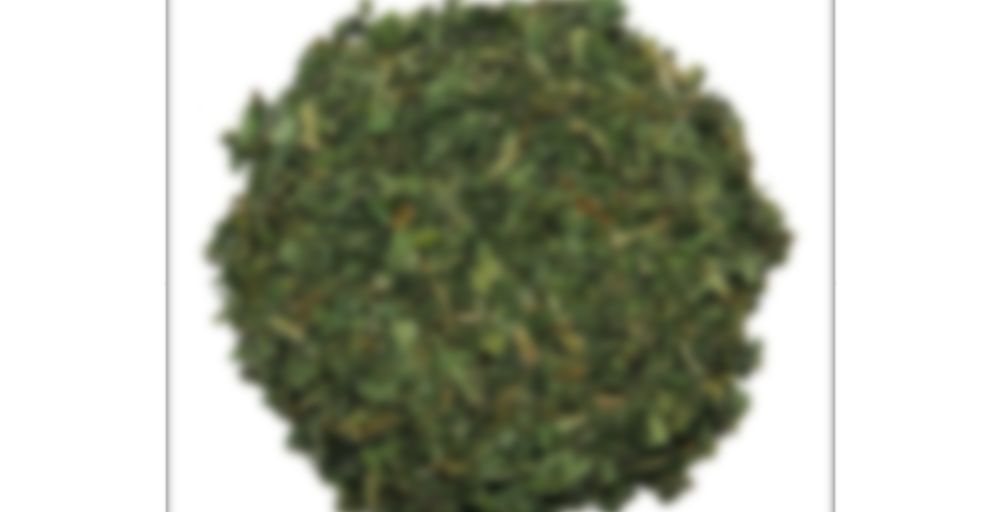 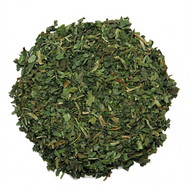 by Nature's Tea Leaf
82
You

Organic Dandelion Leaf Herbal Tea is known to have many health benefits. The word Dandelion comes from the French dent-de-lion or lion’s tooth and is thought to have evolved about thirty million years ago in Eurasia. The Dandelion has been used for food and as an herb for much of its long history. Among the many benefits of the dandelion is its ability to aid in weight loss by acting as a mild diuretic and reducing excess fluids in the body. Other valuable benefits include acting as a stabilizing agent against extreme high and low blood sugar levels, stimulating the production of digestive juices, and aiding in reducing inflammation in the liver. Dandelion leaves contain a significant number of vitamins and minerals including vitamins A, C and K and are also a good source of calcium, potassium and iron.