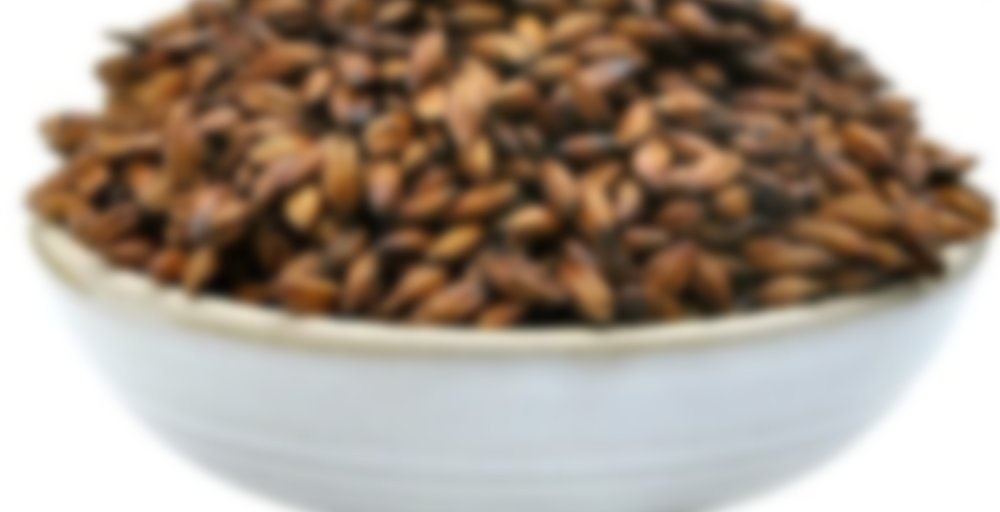 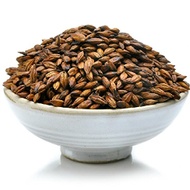 by Nature Tea
--
You

Roasted barley tea is a caffeine-free, roasted-grain-based infusion made from barley, which is popular in Japanese, Chinese, and Korean cuisine. It is also used as a caffeine-free coffee substitute in American cuisine. Barley water is a popular traditional soft drink in Britain. Roasted barley tea is called mugicha (麦茶) in Japanese, dàmàichá (大麦茶) or màichá (麦茶 or 麥茶) in Mandarin Chinese, and boricha (보리차) in Korean. While the tea is generally regarded as a cooling summer beverage in Japan, it is served year-round, hot in winter and cold in summer, in Korea. Originally, roasted barley seeds were stewed in hot water (this is still the method generally used in Korea), but tea bags containing ground barley became more popular during the early 1980s; this is now the norm in Japan. It can be found from many different distributors in vending machines all over Japan. Roasted barley tea was found to inhibit bacterial colonization and adhesion, specifically to the major cause of tooth decay and implicated in cardiovascular diseases, Streptococcus mutans biofilms. It also lowers blood viscosity, proportional to the level of alkylpyrazine in the tea. However, the roasting process revealed 200-600 micrograms/kg of acrylamide among Japanese mugicha. Acrylamide and its metabolite, glycidamide, react readily with a number of biomolecules including hemoglobin.