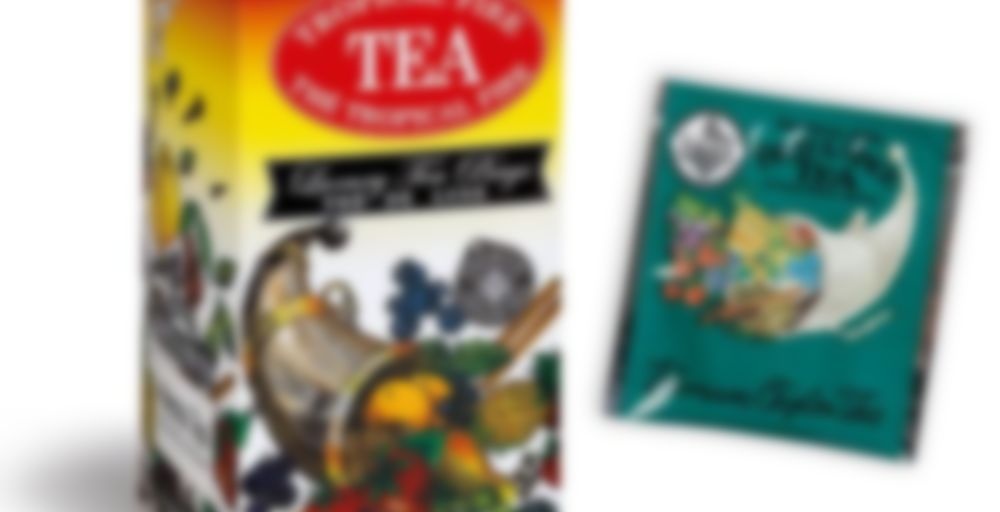 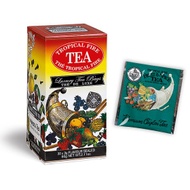 The tea leaves are assured of the finest quality, as they are grown in Mlesna gardens, processed under the extreme care of industry experts. The supplementing ingredients are sourced from high quality growers of fruits and herbs and packed in an automated processing plant with minimal human contact, guaranteeing the best of hygiene. Comes in 2×10pk wrapped tea bags

Teabag from Izzy, thank you!

As I am only one who wrote a tasting note to this tea… and I am writing now again, it will be pretty much similar.

Dry scent is strongly cardamom and cinnamon. Am I the only one who thinks cardamom smells sometimes like a coniferous sap? I think that was the scent I wasn’t sure about last time. And somehow similar to bubblegum too; probably fruit aspect of the tea.

Anyway brewed and steped for 4 minutes; and I think it was just right. A decently fruity, but certainly not that prominent as I thought it should be and again, mostly cinnamon and cardamon in flavour. Calling it tropical fire without any fiery notes is a bit dismal — a little of ginger would be very interesting I think. I think this one was fresher too (than I had last time), because it was mellower and noticed the fruits as some blend of tropical ones. Couldn’t pick any fruit in particular unfortunately. Keeping 72