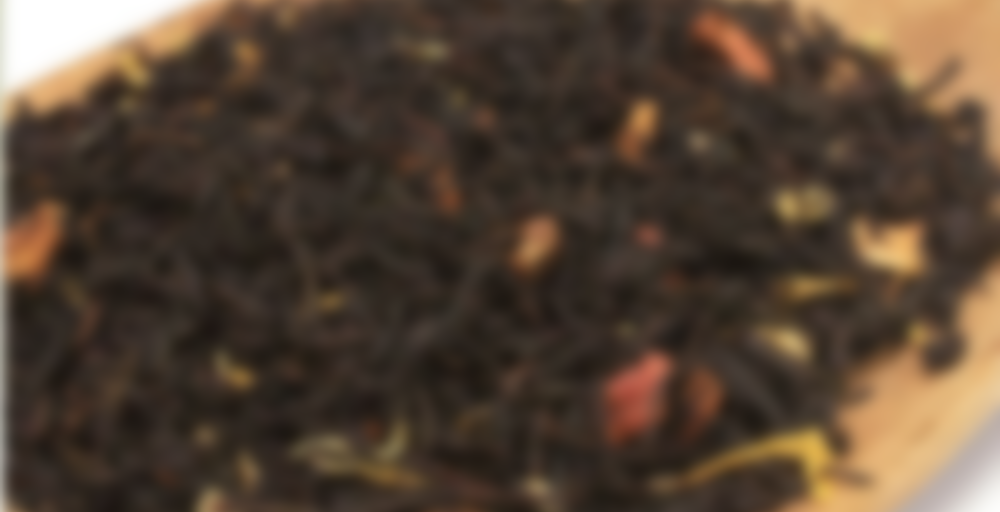 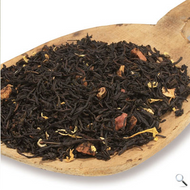 by Metropolitan Tea Company
--
You

The first time I tried this tea I absolutely hated it. It was terrible! I took a few sips and threw it out. Today I thought I’d try it again and if I hated it again, I would just toss the bag.

I did get some apple flavour, but with a name like apple crunch, I would expect some form of pastry flavour or something creamy (which, the cream is suppose to be in there) and yet I taste nothing. It’s very strange. I don’t care for this tea. So… as I write this, I have decided that I’m done with it: the tea and this note. haha