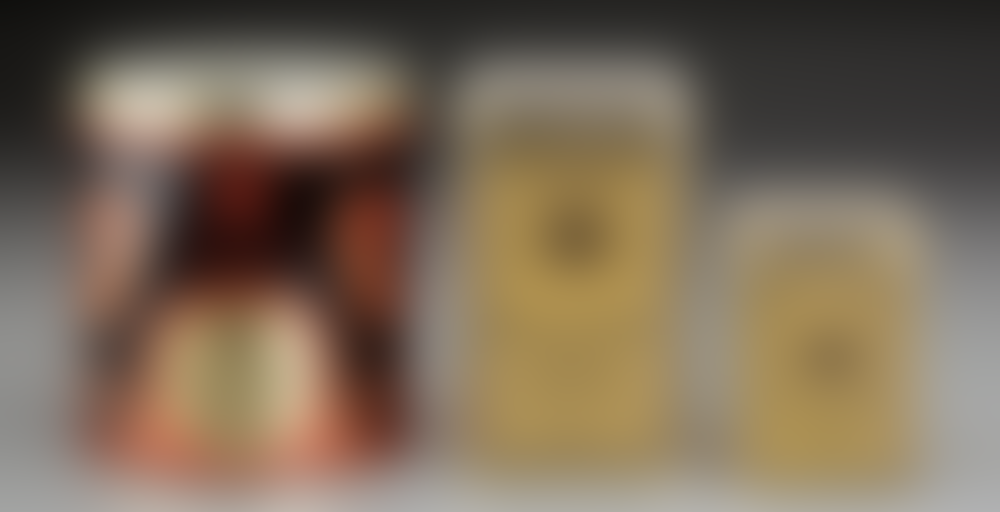 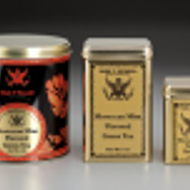 Traditionally served in Morocco, this tea is a blend of Chinese gunpowder green tea and fragrant spearmint leaves. Served hot or iced cold, this style of mint tea has a refreshingly bold flavor that drinks well any time of the day.

As some may be aware, I love Moroccan mint green teas, but I tend to be a huge stickler for traditional recipes. I do not want Mao Feng, peppermint, lemon myrtle, or anything else in there. Just give me a blend of Chinese gunpowder green tea and spearmint leaves. I’ll take it from there, thank you very much. When I saw this blend on the Mark T. Wendell website, I knew I had to try it. I assumed it would be right up my alley, but it really wasn’t. I just wasn’t blown away by it.

I prepared this blend two ways. First, I tried a single infusion. I steeped approximately 1 teaspoon of loose material in approximately 8 ounces of 180 F water for 3 minutes. After I logged the results, I decided to try a two step infusion. I steeped the same amount of loose leaf material in the same amount of 180 F water for two minutes and then conducted a second and final 3 minute infusion.

For the two step infusion process, I noted more of the same on the nose prior to and immediately after infusion. The 2 minute infusion yielded a very mild, minty liquor with a touch of creaminess that I did not note in the single infusion. Unfortunately, the green tea seemed to be all but entirely missing in action. The 3 minute follow-up infusion allowed the green tea to come out a little more. I could pick up slight notes of grass, lemon, and straw coupled with what I thought were touches of hay and grilled vegetables, but unfortunately everything was still a little too faint for my liking.

Overall, this blend was pretty meh. While the spearmint aromas and flavors were nice and strong, they were overpowering. The green tea presence was so mild that it could not provide enough balance. I suppose that if you are the sort of person who likes a really sweet, minty Moroccan mint green tea, then this may very well be up your alley, but if you like a little more balance and a heavier green tea presence, then this likely won’t do as much for you.