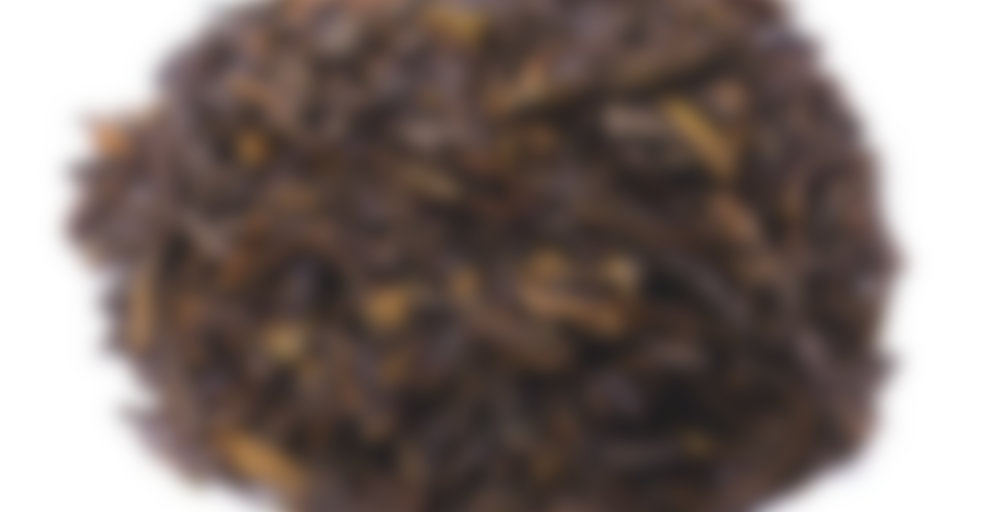 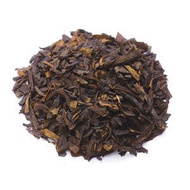 Japanese black tea smoked with chips of whisky’s barrels.
This premium black tea comes from the tea garden of M. Hiroki Matsumoto, located in the south of japan, in the prefecture of Shizuoka.

This is my place-saver note until I am brave enough to try this tea! I ordered this from Lupicia France, which seems to be the only place it’s offered? I couldn’t find much online. My idea of this was something very lightly smoked, with a bit of whisky flavor, which (in my apparently deluded mind) seemed potentially nice as a late-night after-meal “relaxing in the study by the fireplace with a good book” kind of tea. I have neither study nor fireplace, but still.

However, upon opening it, my head nearly blew up. WHOAH. SO STRONG AARGH THE SMELL THE WORLD IS BURNING OMG CLOSE IT CLOSE IT GET IT AWAY. I immediately wrapped it up to within an inch of its life and put if far far far away from any of my other teas. I will screw up the courage to try this eventually, but wow. What a shocking introduction.

(I have tried lapsang souchong before, so not entirely unacquainted with smoked teas, but this was bam pow bang!)

Lupicia’s French Facebook page describes it thusly (translated from French): “Black tea from Japan smoked with chips of whiskey barrels by Mr. Hiroki Matsumoto. Available in store and on the Internet. http://www.lupicia.fr/s/29785_263606_the-noir-fume-japon-i-… This black tea without astringency is relatively soft in the mouth and contrasts with the smoky and deep side that emerges from it. It is never aggressive, whether on the nose or in the mouth, and the balance between black tea and smoked aromas is perfectly controlled. Mr. Matsumoto at his own gardens in Shizuoka Prefecture. Thanks to this smoking technique, we find from the first sip a deep fragrance evoking Single Malt Whiskey.”

Well. I can testify that “It is never aggressive, whether on the nose or in the mouth” is not quite accurate. It was waaay aggressive on this nose. Like “felony charges” aggressive. Will be back to report more once I’ve recovered and brave enough to actually brew a cup.

shiver. It may be a little while.

if you brew a cup and it’s too smokey for you, try adding a tiny bit of maple syrup to your cup if you have some :)