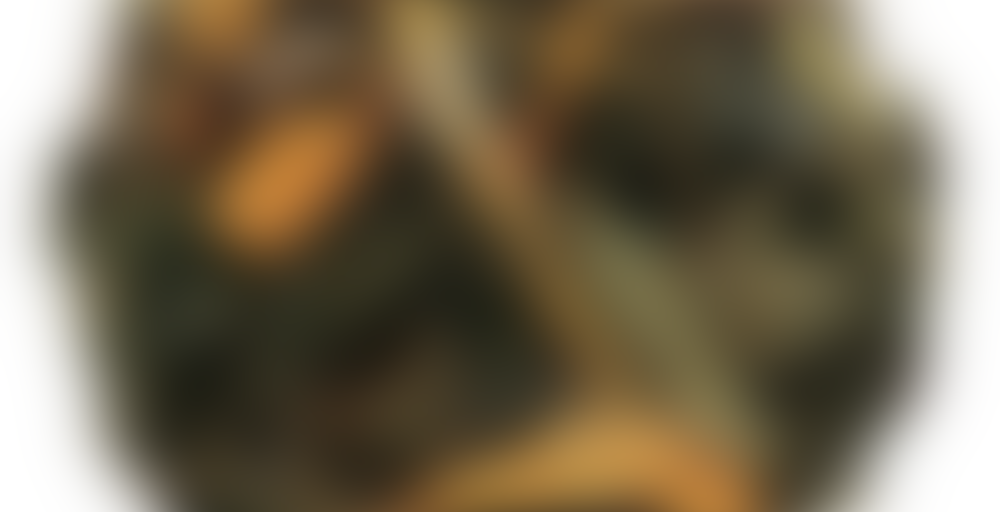 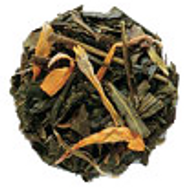 I found this tea sample stuck in my sample box! I decided to try it today. This is my caffeine for the day! I had no idea what it was when I opened it up as it was in Japanese and had 8222 on it. It smelled slightly fruity. I expected a plain sencha tea. After steeping, this smelled more like sencha. I could slightly smell something fruity, but it wasn’t very obvious. The taste is nice and light with a hint of grassiness in sencha. It has a mildly sweet aftertaste, which was nice. There is no astringency in this. This was smooth. Good tea overall, but this isn’t something I would purchase in the future.

Thank you! I will give that a try! Is it sour and tangy like real grapefruit? I don’t really love grapefruit because of the sourness.

It’s got a good bit of grapefruit flavor, but I found that the character of the green tea helped it not taste too bitter. Definitely want to sweeten it, though, especially if you’re not a sour flavor-liking person. I personally loved it, because the flavor was so in-your-face. :)

It definitely is an in-your-face flavor. I can’t comment on its sourness ‘cause it’s been a while…but I do like that tea better than real grapefruit.

I popped open the bag and gave it a whiff while I read her tasting note. It smelled like orange sherbet, which is my favorite kind of ice cream, so I got a little excited. I was surprised to see that this sucker is supposed to be steeped in boiling water, but I took one for the team and did it anyway.

It didn’t scald anything, shockingly enough [or not, maybe, since Lupicia says to boil it], and it was actually pretty light in flavor. It definitely tasted like an orange. A sweet orange. Really, more of a synthetic orange. Like the kind of orange you’d taste in a Capri Sun, as opposed to something fresh squeezed. Maybe orange jello. It didn’t have any tartness to it, which I didn’t miss.

To be fair, this is comparing it to something like a navel orange, though, and not a mandarin which typically read much sweeter to me. However, it still doesn’t quite taste natural. The flavor is also light. Barely there. Like something you know is definitely there, but you have to grasp at.

In my mind, this is both good and bad. Bad, in that if you reach for this because you’re craving that flavor it probably won’t sate you. Good, because it keeps it from being…well, Capri Sun. This wouldn’t be an every day tea for me, and I think that the orange flavor being both so light and unnatural tasting is going to keep me from buying it. I’ll enjoy what I have left, though. In the meantime, I have a box of orange jello powder in the kitchen if I want that flavor. No Capri Sun, though. [I always hated the stabby pouch thing. Led to disaster too many times.]

Boiling 2 min, 0 sec
Yours I Like This
7 likes
0 comments
Edit

I know the tea says to steep with boiling water, but I just can’t steep a green in boiling water. I can’t. I did 190. That’s as high as I could go.

Anyway, this tea is yet another tea past its “best by” date. Oops. So that might play some part in why the scent and flavoring seemed kind of light. It smells light oranges, yes, but you really have to give it a good sniff to smell it. And as the tea cools, I can smell my hand lotion more than the tea. (My lotion is, ironically, unscented).

Taste is only a little different. There is a not-quite-bitterness to it that makes me think “SEE! This is why I don’t steep greens in too-hot water!” but then I revisit and think “Oh, wait… that’s not bitter from steep, that tastes like orange peels.” So the flavor is stronger than the smell… but not as easily identified.

In its defense, though – hubby really likes this tea, giving it 4 out of 5 stars. He says it has “a good flavor to it with an odd combination of smooth and rough”, adding that he could easily drink a lot of it and thinks it would be awesome iced.

So there you go.

If I didn’t know this is a flavoured tea, I probably would take it as a plain green tea – the mandarin orange flavour was sooooo light when the tea was hot! In fact, the orange flavour manigested as only a trace of bitterness… which would be easily neglected. But since the green tea base was good (I love Lupicia’s green tea for its lack of bitterness and slightly sweet aftertaste), I found this tea ok on the whole. Oh yes, the orange aroma and flavour became stronger as the tea cooled. It was a bit artificial to me so I was glad that I drank the tea hot!