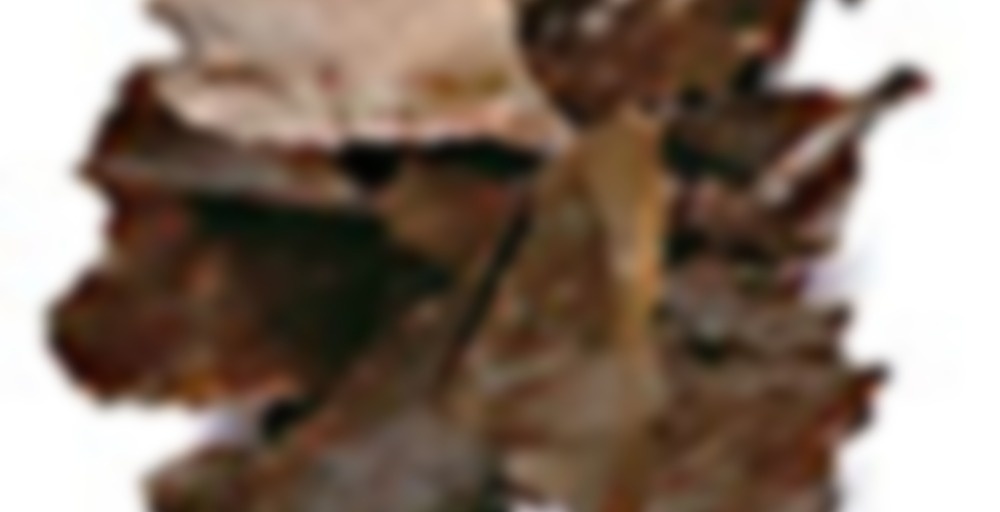 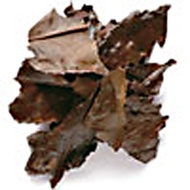 As with many products that are more obscure against the American mainstream for tea, I jump into a description of this with an ignorance to the culture and taste. Though I lack any means of comparison, I will give Lupicia the benefit of the doubt – they’re more reputable than Teavana, and the company IS based in Japan, after all, and this is a Japanese tea. So, judging this tea blindly…

A nice bulk tea, for casual absent-minded sipping. I don’t bother brewing it in my tetsubin, I just throw a few leaves in a cup, and add the water. The leaves are broad, so the these and the stems make a good filter from the smaller broken leaves that sink to the bottom. Good for sitting around and watching TV, using the computer, reading, etc.
While the leaves are fragile, the flavor isn’t so delicate. Unlike most greens, this tea isn’t finicky in the least. Water temp and steep time are of minimal importance, which is why there’s really no problem with leaving the leaves in the cup.
It’s a bold flavor, with a bit of a two-dimensional character. You’re not going to get elegance in a cup with this one, but it’s not very expensive. While it’s a rather flat flavor, and you can forget a resteep, it’s a nice taste.
In my opinion, this would be a good tea to keep around for someone who just wants to substitute unhealthy beverages, and needs something easy to brew or wants something a bit weaker than black tea in the morning. It might go good with meals, but I haven’t tried so I wouldn’t be able to say. All in all, it’s a nice, smooth drink to have on hand while I’m on my laptop, especially when I don’t want to get the sugary-discomfort of soda.

If you’re buying this tea from Lupicia, or probably any other tea store that sells by weight, expect a large package – these leaves are much less dense than most. On that note, if you want to keep it fresh, make sure you have a large tin or two. Seriously. It’s a VERY large volume for the weight.
On that note, I just finished out my tin, so now I have a space for one of the nice teas I picked up before I came to college :). Maybe next time I get this (which wouldn’t be before I go home for thanksgiving) I’ll look into the history and customs for this tea.

To sum it up, Kyobancha is nothing special, but it has its place in the world of tea.

I bought this out of curiosity because it was on discount at the nearby Lupicia store. I noticed, once I got it home, that the directions are unusual: you don’t just brew this tea. By Lupicia’s directions, you boil it for 3-5 minutes.

The idea of boiling tea is so contrary to everything I’ve learned over the years that it felt sacrilegious, but lo and behold, the result is wonderful. It’s a green which goes down like a rich black tea, minus the bitterness. It has a fantastic, brothy Umami quality, and there’s something deliciously buttery about the way the flavor lingers. It’s been perfect for the cooler autumnal weather.

The previous reviewer sounded terribly unimpressed with it; I encourage anyone who has this tea or is thinking about trying it to boil instead of steep the leaves. I’ve been using about three teaspoons to 14 – 16 ounces of water in a saucepan, straining it as I pour it into a mug.