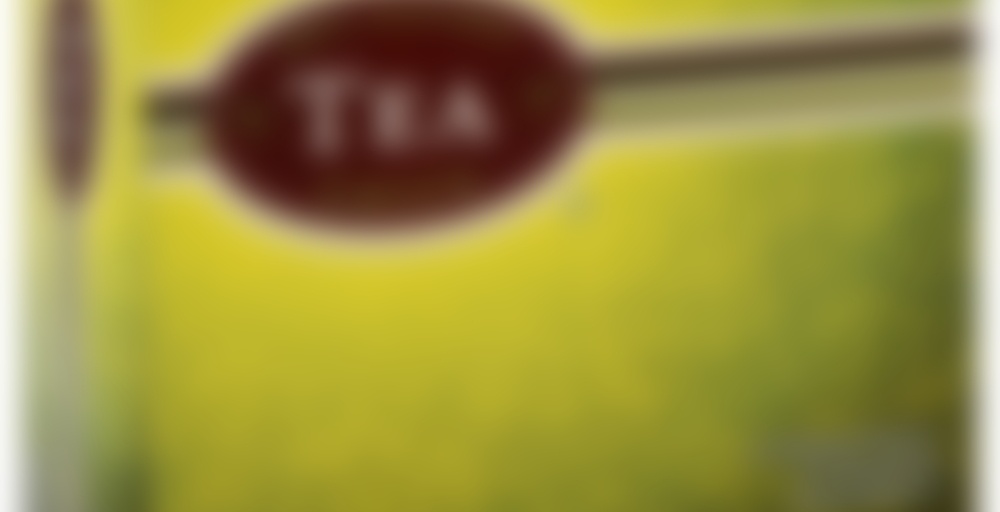 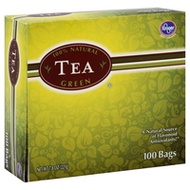 by Kroger Private Selection
66
You

A cheap stand-by that I’ve overlooked since I bought the massive box on the cheap at the closest Kroger’s about, say, a year ago. Cheap, frankly pretty ugly packaging – but whaddaya gonna do, when you need a hundred tea bags and you’re on a budget?

Brewed the tea, according to some new instructions I found on the internet about “proper” green tea brewing. Anything to make this review as accurate as possible.

Smells like pretty run of the mill green tea – nice and light. The color is a lovely burnt orange, as, yet again, is to be expected with any decent green tea. I do have to say that I like the nice size of the tea bag.

Drinking it cooled down, it has a pleasant taste… Eh, downright watery. At least it’s not bitter. I would recommend using these if you need to make more iced tea than you can possibly fathom. It’s pretty, um, flavorless, so don’t think that you’ll be getting much more than a really great value on some antioxidant-rich tea-flavored water.

Edit – Drank a bit more of what was left over from last night’s cup – a little less flavorless than what I thought I tasted yesterday, so maybe I was a bit harsher on it than I needed to. It’s best cold and with sugar. However, when I attempted to steep the same bag again, it definitely came out as vague green-tea flavored water. Just don’t expect a tea that’s more than an iced tea or one that you can have multiple steepings of.