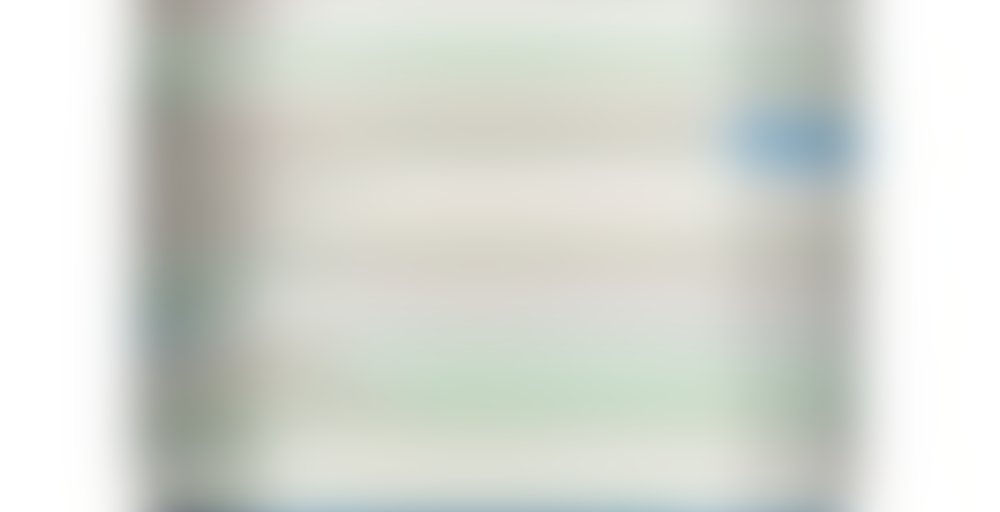 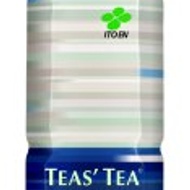 Green White is our pure Japanese green tea blended with a pure Chinese white tea. White tea is one of the rarest and most luxurious teas in the world and it is the least processed form of tea in China and India. Young tea leaf buds (not tea leaves but the buds) are picked, and then withered and dried under the sun (or sometimes steamed or fired) to stop oxidization. White tea is an unfermented tea. Because new and tender buds of first flush tea are hand-picked, white tea is rare, precious and expensive. When brewed, its flavor is delicate and subtle. It is lighter and sweeter than green tea, with a light yellow, pale liquor.

We tried a new salad spot today. New to us, anyway, not sure how long it has been around. It’s a sort of trendy, shi shi place with (supposedly) healthy food, in any case clearly attempting to appeal to the upscale but natural foodsy university crowd.

The kids were past their melting point and so I didn’t have a chance to peruse the many, various RTD tea offerings in any detail as I was attempting to keep them from either killing each other or running aimlessly up and down the length of the restaurant. I basically grabbed this off the shelf because in an uncharacteristic fit of short term memory absolute recall, I remembered that I had had the one right next to it before, the Pure Green, and liked it. I also noticed a selection of Mighty Leaf tins at the ordering counter, but as I was attempting to keep the 4 year old from walking backwards into a klatch of coeds who were craning their collective necks toward the menu (which was hanging what seemed like about 30 feet over the counter) and didn’t see him at all, I was unable to ascertain what Mighty Leaf teas were on offer.

In any case, this tea was very nice and I wish I had had a quieter experience with it. As it is, I sort of had to chug it to keep up with what was going on at the table. I did notice, however, that the white tea flavor was quite prominent. Though this can likely be explained by the fact that I was tasting for it, I found it quite easily. It had gave the tea a nutty flavor, particularly in the aftertaste. I am not sure that the green tea added a lot, not sure I really tasted it much. Though I often find that if I’m not tasting something it’s accomplishing something else, like making the taste of some other ingredient stronger, milder, etc.

I think I may prefer the True Green, but it may also be that the True Green paired particularly well with the salad I had at Whole Foods when I tried it. This Green White seems more like the sort of thing one would do better to drink on its own, at least for an initial tasting. Today I had a salad called “Howdy” which had marinated tri-tip and sharp white cheddar in it among other things. Some fairly strong flavors, which may not have been the best pairing with the Green White.

I adore this tea. It’s that simple. Ito En Tea’s Tea Green White is among the best quality RTD tea I have ever had. I’m going to get some now!

Very impressed in this tea. I generally have very low expectations for bottled teas, but I loved this. Gotta be one of the very best bottled teas I’ve ever had. Light and delicate flavor is well preserved and not muted with additives or sweetness. Crisp and refreshing on a hot day, my only real complaint is that it is kind of expensive for something that I always drink down so fast. I also think it is kind of bold to offer a Chinese white blended with a Japanese green, which it seems isn’t commonly sold but I enjoy nonetheless.

For 4/25 This is a great bottled tea, you can really distinguish the white after taste, from the immediate green taste and smell.