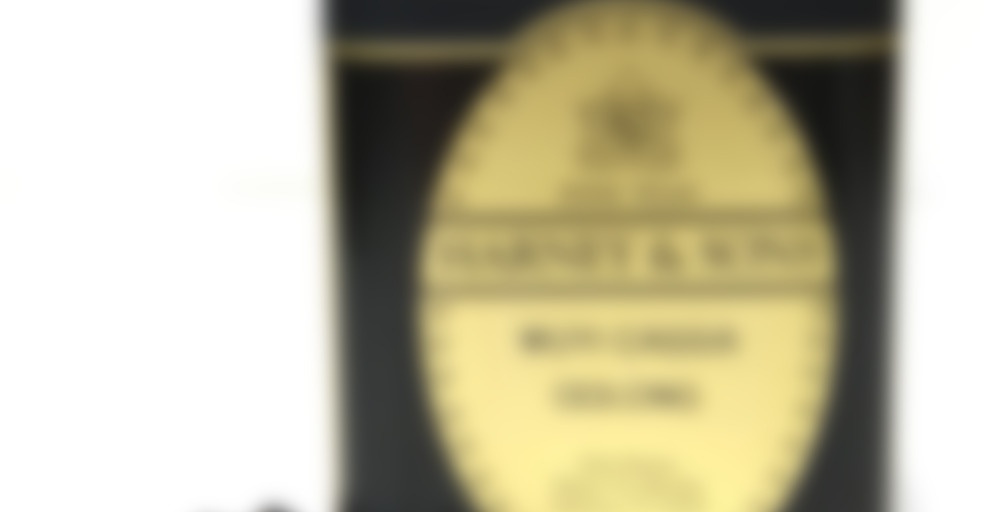 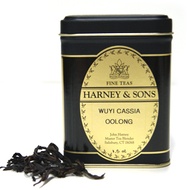 Wuyi Cassia, a cliff tea (Yancha) oolong grows in the Wu Yi mountains in northern Fujian province. Cassia translates to cinnamon, but don’t be fooled by the name! With the oolong’s tight stripe shape and black bloom color, the brewed tea, itself a bright orange color, has toasty, complex flavors.

Ah, the resteep of the leaves from last night is exquisite!

Hubby is off today – he works on the military base so of course it is a holiday for them – so when he got home from the gym I offered him a cup. He drank it and declared it good, and held out his cup for more. He wasn’t overly surprised when I told him that this is a resteep from last night’s leaves that were a bit strong for him. He generally does prefer the second steep of dark oolongs.

My veteran’s day story is about my godfather, Jim. Jim was a journalist and he and his wife had no children, so when they became disabled I took care of all their affairs. When they died, I inherited Jim’s desk. All of his things were still in it. I found a yo-yo in the top drawer and remembered the day he took it out and showed it to me. He was so excited that he still remembered how to do tricks with it, and so pleased to have it. He was as excited as a little boy when he showed it to us!

Behind the yo-yo, shoved to the back, was something he had never shown me. It was his Purple Heart. When he was very young he had been hit by shrapnel on the beach in the Philippines. His left arm never moved again. It was locked at a ninety degree angle, and no one knew because he covered it so well and never told anyone. When I was very young, I remember him always having a windbreaker draped over that arm, so it looked very natural for him to hold it that way. After his funeral, friends and coworkers from forty or fifty years back were shocked to learn of his disability and how it happened.

I also found the letter that told how he had been hit while storming the beach, how he had been carried into a forest where they waited 24 hours to be airlifted to a hospital overseas before being sent to Walter Reed hospital. I found letters he wrote to his father, letting him know that everything was okay.

When the war was over, he went back to college. He rented the back porch of a house in Chapel Hill and attended the school there. That’s right. A young, disabled vet sleeping on a screened porch summer and winter. (And I complain when my toes are cold.) He went on to become city editor of our local paper here, and oversaw the reporting of the famous Jeffrey McDonald case. He was a founder of Methodist University, and never told a soul. He arranged for scholarships for young people from underprivileged families, and I never knew – no one did – until they came and told me after he died, because he did everything quietly, and because he thought it was right.

I wish with all my heart that I could be even half the person that man was, and I am thankful and humbled to have known him.

Beautiful story, thank you for sharing. You were lucky to have such a humble and selfless person so close to you.

Thank you for sharing this humbling story.

What a great story. A great Godfather! I love these tributes and hope that every Veteran’s Day here and in Canada and in every Country represented on Steepster, that people will write their stories. Remembering is so important. Memory Eternal to Jim.

What a beautiful story, thankyou for sharing it.

A wonderful story. Thanks so much for sharing it.

The yoyo part makes me smile. I hope you play with one frequently in his honor :)

I still have his yo-yo! It makes me smile when I open the desk drawer hunting for something and see it in there! I moved his Purple Heart to the four drawer stand beside my piano so I can see it more often. I miss them both, he and his wife, for whom I was named. They were my spiritual mentors growing up. The designation of godparents is something that actually came in after I was grown because it was hard to explain who we were to each other. They were more than just friends of my parents to me.

Us Baptists sort of missed out on that whole godparent thing. A shame.

I picked up a sample of this at Harney Soho on Emeric Harney’s suggestion. DAMN what a good Oolong. Next paycheck i will be getting a tin of this.

Ooooh! I don’t even see it on the site – it must be brand spankin’ new! What does it taste like? Is cassia cinnamon?

I found this today while rearranging my teas. This was the first tea I ever reviewed on Steepster. I brewed it in the Gaiwan and the result was a splendid orange liquor with a complex flavor and aroma. My empty cup smells like an evergreen forest. The tea is nothing short of superb and sure to satisfy all of my friends here. It was infinitely better this time. Maybe my skills are improving….

Anyways, I brewed this up at 7g and it was delightful. The strong sour fruit came through like a fresh plum with some roast to it. Clearly this is not your basic Wuyi oolong; as you can tell from the lighter roast that brings forward more roast to the nose and then the tail leaves this fruity aftertaste which last for a good minute.

This is something that I quite enjoyed and now I must find more like this for the autumn season before it’s full on roast time for winter.

This is one of the first oolongs I’ve tried, and it was a very pleasant surprise. It is one of the most complex teas I’ve had. To me, it was a smoky/spicy at the initial taste with a sweet peach-like finish. Very enjoyable.