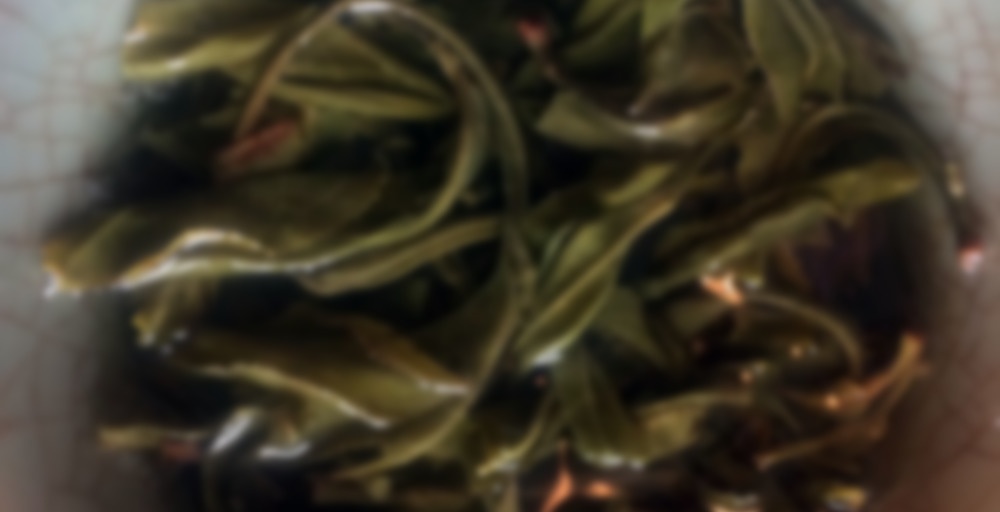 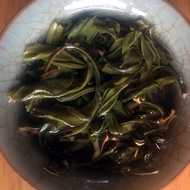 This tea is the very first batch we’ve made in Spring 2018. It is available in small quantity so that you can experience the taste of very fresh Pu-erh tea, right after processing. The taste of this tea will change a lot over the months after its production, you can witness the process of Pu-erh tea aging first-hand by tasting it again every week.

First time I tried the Jingmai Shengtai Maocha, harvested in February 2018, from Farmer-leaf.com was two weeks ago. It had just arrived and been in a closed off bag for quite some time (took one month or so to arrive). The smell was very fruity and the taste was fresh, like it was just picked.

That freshness and also the fruitiness has muted a bit. Had it again today and if I hadn’t known what it was and someone had told me it was a green tea I would have believed it. Grassy, steamed vegetable flavours that most people traditionally associate with green tea were abound.

According to William from Farmer-leaf, these ‘green flavours’ should go away for the most part after several months and should be replaced by more ‘sheng-like’ flavours. Also, he said that the later harvest (of March 2018) was actually more fruity and flavourful. They didn’t produce this maocha for it’s initial flavour but they wanted to focus more on creating a tea with a powerful qi and a long finish, because those are more important when creating sheng-pu-erh for aging. I must say the tea has indeed some powerful qi, however not in a way that it overwhelms you, it gave me a feeling of calm alertness and ‘well-being’ and I could drink quite a number of cups without getting ‘tea-drunk’. The maocha also has a nice finish that gives a lingering sensation of sweetness in the mouth.

It will be interesting to see how this maocha will develop in the coming months, so expect another review a couple of months from now.