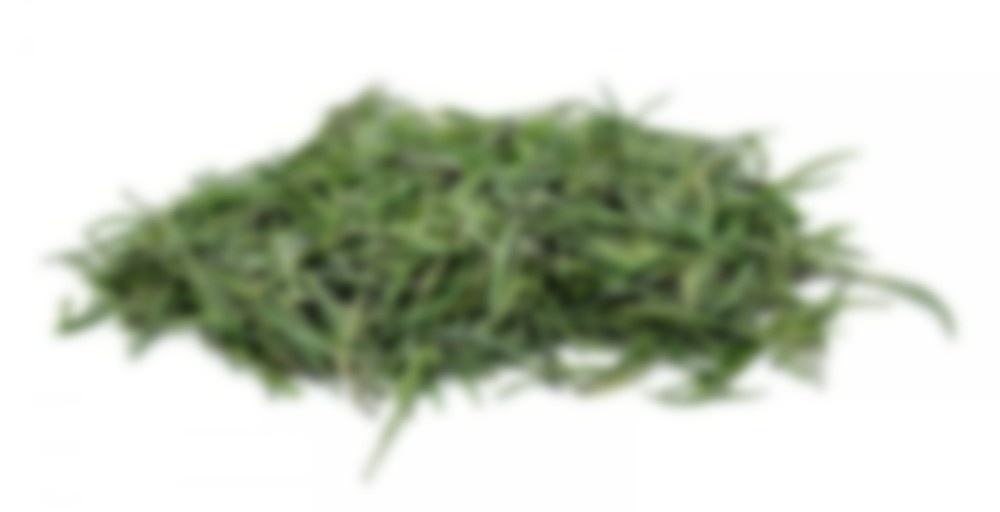 En Shi Yu Lu is the Chinese green tea that most resembles Japanese green tea and is one of China retained green tea that is processed with steam deactivation method entirely,which is not too much left. The leaves are reminiscent[,rɛmɪ’nɪsnt] of gyokuro or sencha leaves, but despite the steaming, it is quite Chinese in character and appearance, which is much more delicate, even and slick.

Buds and leaves need to be slender, tight, smooth, bright, uniform and straight, like the pine needle. Its lines are tight, slender, smooth and straight. The dry leaf is in vivid dark green color which is the particular character of steamed green tea. The flavor of En Shi Yu Lu is floral and vegetal in the cup, and the tea has a rich body and mouthfeel.
The tea quality features “three greens,” namely, green dry leaf, green tea liquor and green brewed leaves.
Only by this way, the tea is well express the best features of steamed green tea.
En Shi Yu Lu is the Chinese and Southeast Asia’s love, rated as one of the "China top ten famous tea"

okay so this if my first experience with a Chinese steamed green, it’s really interesting; Esgreen included it as one of 5 samples with my order and I’m drinking it with my Gaiwan.
The sample had probably like 7-10 grams in it, and so thats enough for 2 brewing sessions and I thought when I did my first one that I had taken half but it was probably like 80/20 for the 2 sessions.

The first session, which had far more leaves was incredibly bitter and smoky and almost like charred meat, it was very thick and strong and it was really very off-putting but I hadn’t written a review and so I had to drink the rest to write about it.

The second session was much nicer, the tea was much more smooth, it had the smokiness, still quite prominently in fact, as well as the charred meat but there was also vegetality, and especially this time I noticed a citrus-floral flavour, and somewhat of a minty undertone. It’s actually really well-balanced, with a relatively strong astringency, as well as some pleasant bitterness, and it’s even a little bit sweet at times. Personally, the bitterness was a bit too much for me, even in the second session, but I’d really quite happily sip this one again