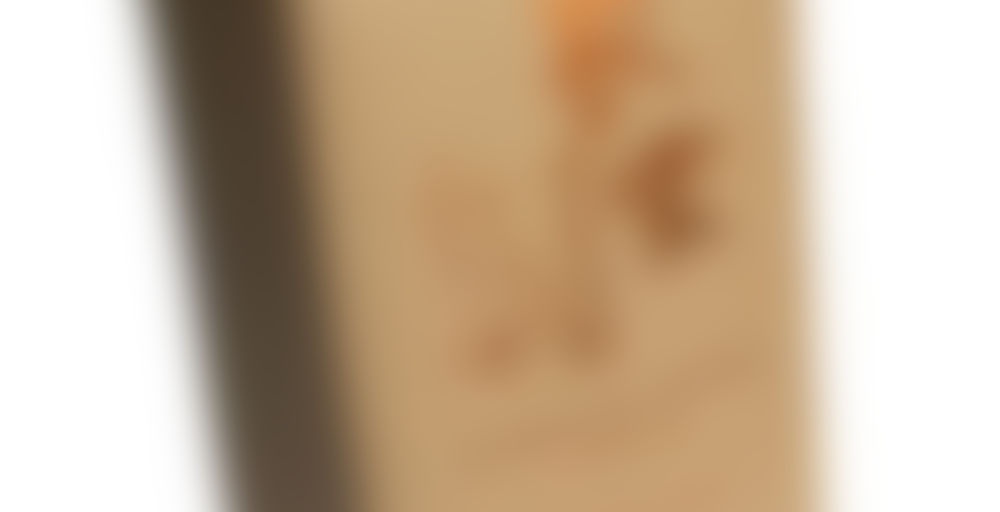 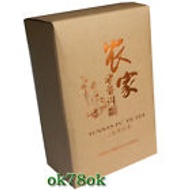 This tea would justify a very high rating, perhaps 90, it’s that good. This was among the best ripe I’ve had in at least the last few weeks. It was sweet with little in the way of bitterness. No smoke, no wet storage taste. There is just one thing I firmly believe about this tea. They lied about it’s age. The first thing I noticed in the first steep of this tea was a heavy fermentation flavor. The flavor more commonly found in a tea from 2013 or 2014, not something brand new, but certainly nothing with a lot of age on it. A tea from 1999 should have at least noticeably cleared. This one had not. If they had just told the truth about it’s age I would probably given this tea a 90 or so. As it is I will refrain from giving it a number. I will still recommend this tea. It is good and worth the price. It is only $16.99. It’s just definitely not very old. I could lodge an EBay case about it but probably won’t. If I had paid a lot I probably would. As it is I may want to order from the same seller again. In any case I gave him feedback on this tea before trying it. I fail to understand why they lied about it’s age when it is an excellent tea, well worth the price they charged. It had nice sweet notes to it, perhaps plums or dates in the end. It probably had notes of chocolate in there but I was too busy being annoyed that it wasn’t from 1999 to notice the specifics along the way. Again, I will recommend this tea, just know it’s not from 1999 unless they kept it vacuum sealed or something and it didn’t age at all in sixteen years.