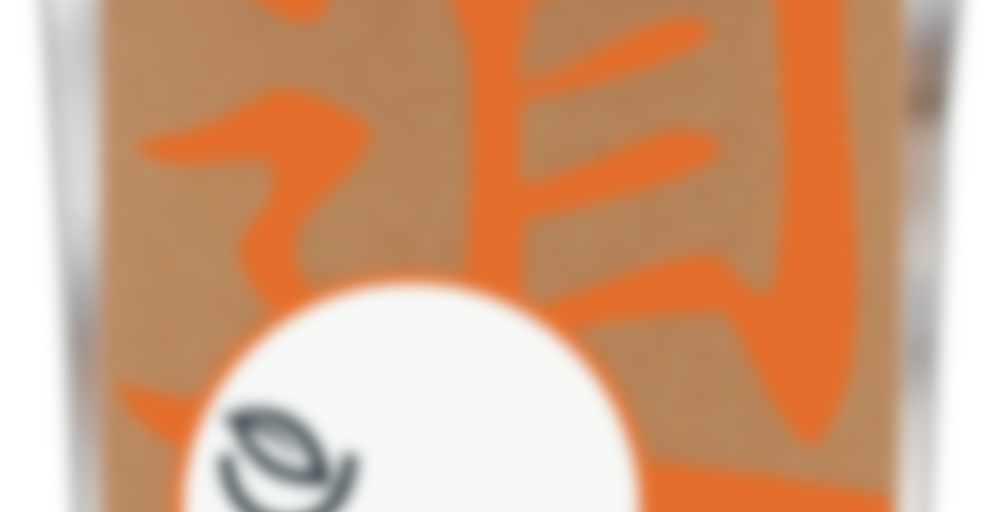 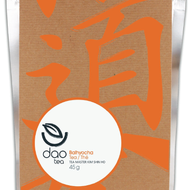 Full-bodied and generous, this tea combines notes of wood with a sweet raisin aroma that lingers in your cup. Its smooth, eminently drinkable style makes it great for a chat with an old friend (just like port or red wine)… or for dessert.

In the fertile slopes of Mount Jiri, tea is known as the “dew of enlightening wisdom”, a drink believed to soothe the spirit while boosting “qi” (energy) in the body. With its enticing fragrance, low caffeine and warm character, a few sips of handcrafted balhyocha may make you a believer too.

Master Kim Shin Ho’s story is linked with the monks and scholars who, for centuries, preserved tea culture in the mountains of South Korea’s most rugged province. He is considered one of the pillars of the re-birth of Korean tea in the late 20th century and a teacher to a vast number of young producers in the area. When he is not making poetry in the form of tea, he carves wood, practices traditional calligraphy or goes fishing in nearby streams.

Tips for a multi-sensorial tea experience

Pour boiling water into an empty glass tea-pot (~250ml). After 30 seconds, pour the water into cups. Place 3g of tea in the pot and gently your on water, which is between 80°C and 85°C. Allow 60 to 75 seconds, until the tea takes a hue of brandy. Discard the water from your pre-heated cups and serve the tea using a strainer. Alternatively, you can pour the tea into a glass pitcher and place it over a candle to maintain your tea’s warmth. After brewing, these leaves can be consumed as a snack with sesame seeds and Korean chilli paste.

While I cant say how this Tea tastes with sesame seeds and Korean Chilli paste, I will say that steeped without condiments it is very nice indeed. While I don’t usually drink black(Yellow) teas this tea is something I would start drinking regularly. Pedro’s description of the teas taste as a mix of wood and raisins is very approximate. I would liken it to a Pu-ur lite. Smokey and warm. Yummy.

Matt has a more in depth review of this tea: http://mattchasblog.blogspot.com/2010/03/2009-daotea-kim-shin-ho-hwagae-valley.html