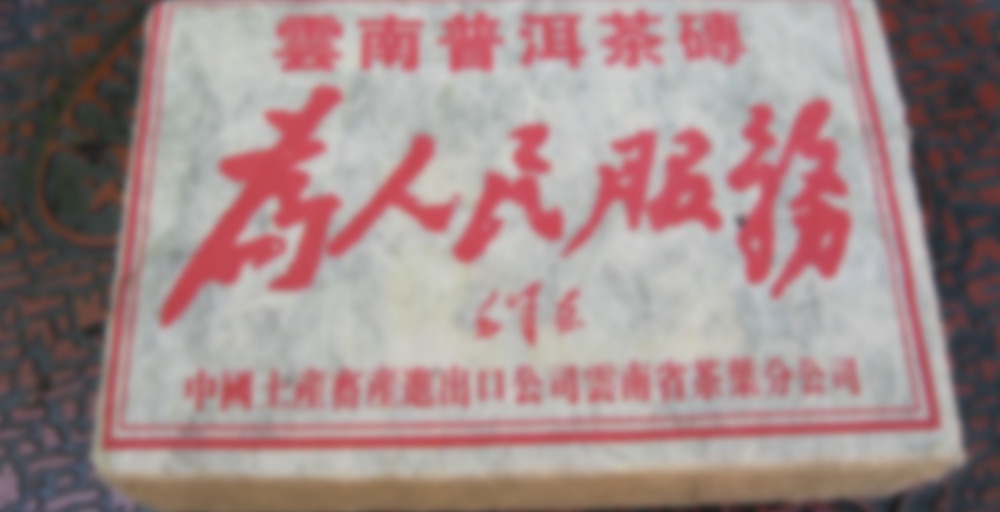 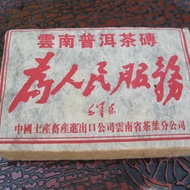 by CNNP Yunnan Pu-erh Brick
78
You

The People's Mug with Infuser

I’ve noticed a tendency for the communist party themed teas to get overlooked. Serve the People was a slogan popular during the Cultural Revolution. People who went through this tumultuous period would be in their late 50s-70s now. This brick is part of the Cultural Revolution kitsch or nostalgia that began in the early 90s and has remained popular in China to this day. It is accented by Chairman Mao’s calligraphy front and back.
Enough background. http://universotea.com/content/2006-cnnp-serve-people-one-has-lot-cha-qi-and-clear-liquor-boot%C2%A0-no-errant-tastes-and