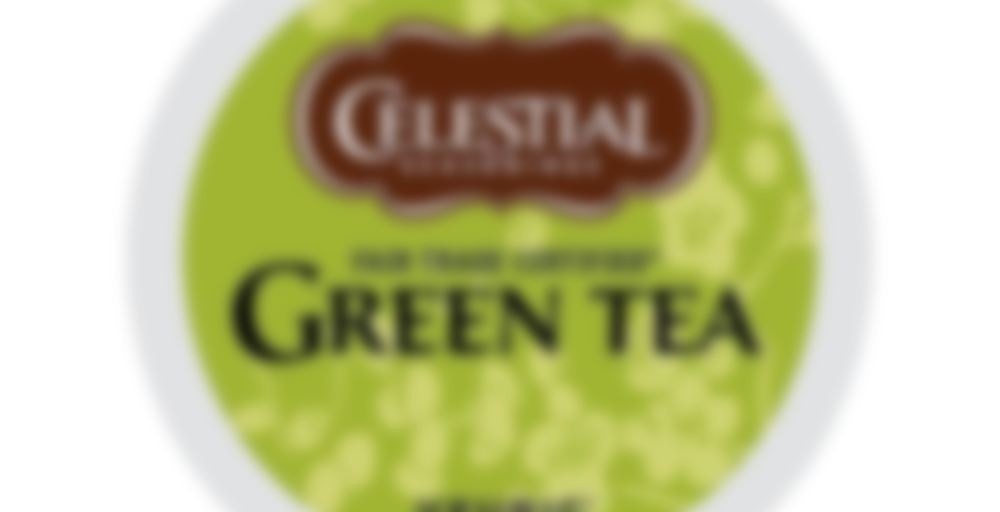 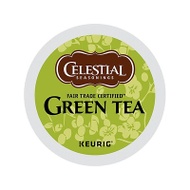 Attended a seminar last night where dinner was served. I’ve been practicing intermittent fasting for a while now – fast for 16 hours, eat within a 8 hour window – and have become accustomed to having dinner no later than 4:30pm on most days. Eating this late made me feel heavy and desperate for some tea to help digest it all.

The only option was the Keurig machine in the lobby and since beggars can’t be choosers, I grabbed a K-cup of this and went for it. It’s been ages since I’ve had Celestial Seasonings. Even in my heathen days of tea bags, I was never impressed by it. The Keurig brewed up 6oz of a tongue-scalding, murky amber liquor. This tea isn’t grassy like a typical green tea. It’s brisk and has the familiar roasty taste of gunpowder green tea – another tea I used to drink a long time ago. Not one that I would normally go for but sipping it felt nostalgic and helped calm my stomach. Decent in a pinch and would be nicer with a squeeze of lemon.