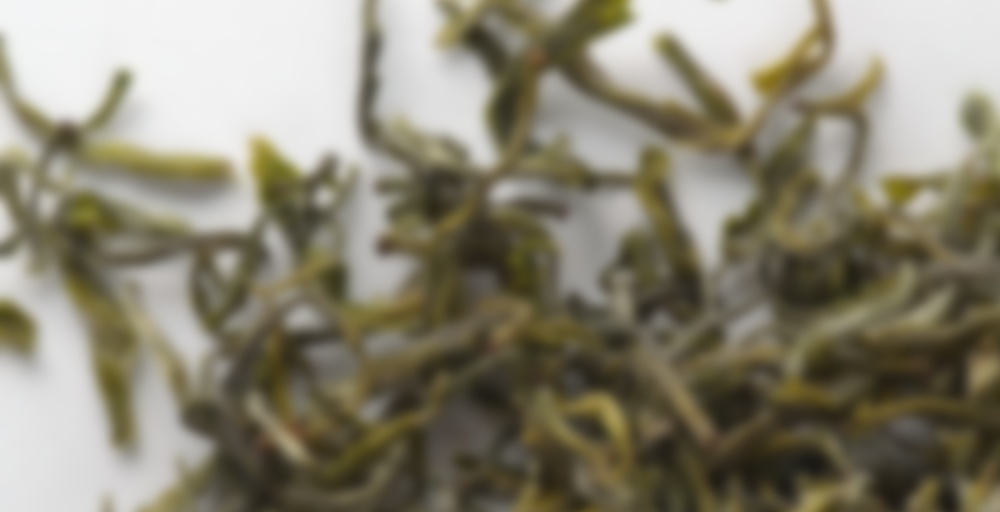 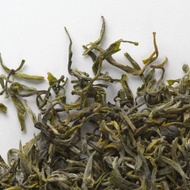 by Camellia Sinensis
75
You

This classic and delicate green tea is made of small leaves and buds picked during the first thaw of spring, in the famous Huang Shan mountain range.

Aroma of tender bamboo shoots and flowers. Flavour that is delicately woody unveils the subtle vegetal notes of fiddleheads. The rich liquor has a smooth, creamy, and slightly sweet finish.

Always wanted to try This company- glad I got the chance! This tea is pretty good- most prominent taste is floral but there’s a slight vegatel taste at the end of the sip. Very smooth without bitterness. I am more partial to vegetal greens but I will have no prob using this one up.

Had a short and very casual Gong Fu session with this one spaced out over two days. All in all only like six steeps; I could probably have gotten more but I’m not big on drawing out green tea sessions since I’m not really big on green tea either. I mostly just wanted to have a taste of the tea since CS was nice enough to send me a free sample of it, and now I’m happy to add the rest of the sample into the GCTTB.

Didn’t pay super close attention to this one if I’m being honest; but I remember that the mouthfeel was thicker and almost more creamy than your typical green tea and the flavour was quite grassy with a bit of nuttiness in the first day’s infusions. Day two I don’t really remember observing that quality so strongly.

The description says it tastes like fiddleheads and I definitely thought that was interesting ‘cause I’ve never tried fiddleheads, but then I wound up not tasting anything different or “out of the ordinary” that I could describe as possibly having the flavour of what I’m told fiddleheads are supposed to taste like. I mean, of course it’s hard trying to identify a flavour you’ve never experienced based on a concept but I still was kind of hoping there’d be something “extra” here.

Had to look up fiddleheads since I’ve never tried them before either.