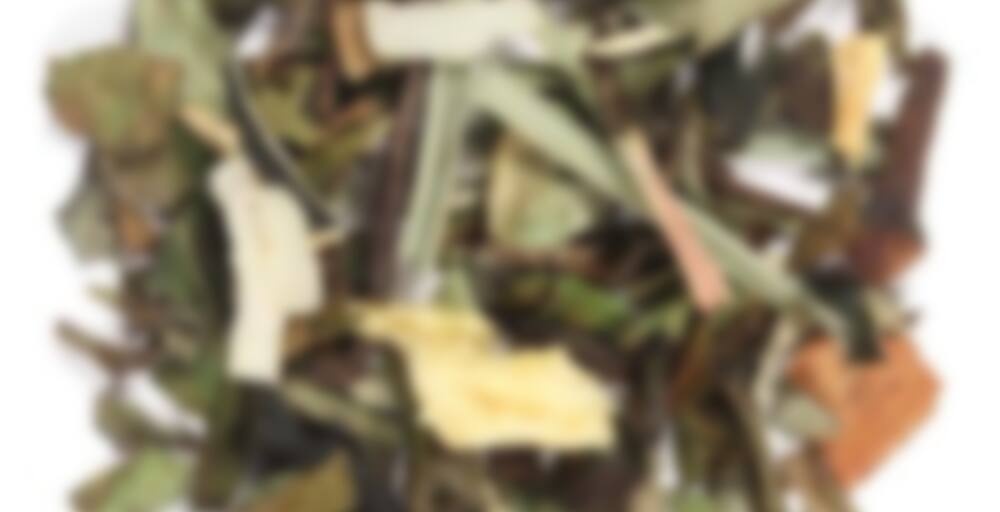 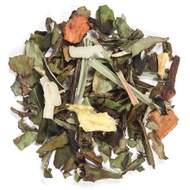 For those days when you’re feeling a bit adventurous, steep a cup of this exotic, yet subtle twist on classic chai. We’ve taken the delicate flavor of white tea and blended it with familiar chai flavors and the added zesty notes of lemongrass, coconut and pineapple. Steep this aromatic beauty for a complex cup of fruit and spice that leaves the alluring essence of cinnamon dancing in its wake.

I feel like this was definitely meant to replicate one of Teavana’s blend post closure. It feels like a very Teavana kind of profile & I swear I remember a Teavana blend with this exact name…

I wanted to like this because I do really enjoy the presence of coconut in chai blends and I also like white tea as a chai base (when done well) but I felt like I lost everything in this mix except for the spices. Which aren’t my thing. We all know that they aren’t my thing. And I don’t just mean that I lost the coconut; but the lemongrass/pineapple too.

Just a muddy, over complicated sort of profile IMO.

“Just a muddy, over complicated sort of profile IMO.” – soooo, what you’re saying is that they replicated Teavana’s tea perfectly. Hahahaha.

(I didn’t try too many Teavana teas, but for the most part, they tended to be filled with unnecessary ingredients, making for overly complicated and inconsistent flavours.)

Ok here goes another Chai. I didn’t previously like the combo of Lemongrass and Coconut, so we shall see how this turns out.
Brewed into a latte, it’s very subtle and restrained. The spice is strong enough that I like it and it isn’t completely obliterated by the milk. However it isn’t overpowering either. I’m getting cinnamon, cardamom, cloves, and all of the good warming spices. The Coconut and Lemongrass are not nearly as pronounced in this so it isn’t as jarring. I actually like this. It’s really good. There’s a little bit of mouth tingle from the spices. All in all, much better than the thai chai I believe.

This is a nice subtle chai tea. I would probably brew it a little longer than my usual 30 seconds (for white teas) next time. I am totally impressed by this free sampler pack from Adagio so far. I guess I know which place I will be ordering from on my next tea order!