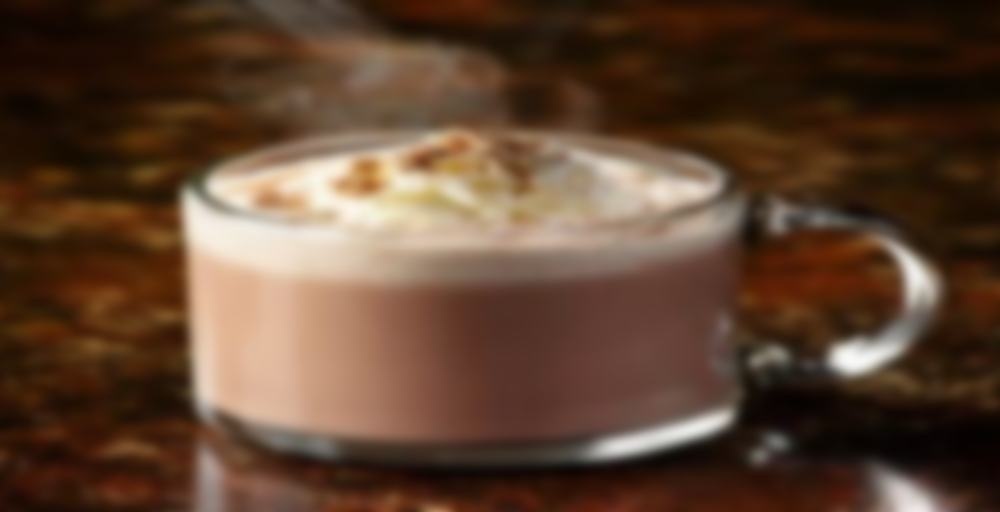 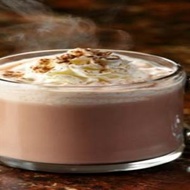 by Adagio Custom Blends
78
You

Masala Chocolate Chai: is a hearty tea with a kick. This tea is perfect in the morning to give you an extra boost or anytime tea. (or late night study tea) This tea consist of Chocolate Chai spice , Chocolate Chip black tea and Masala chai black Tea. This tea is perfect to warm you up, for those crisp cool frosty fall/winter mornings. *Brewing Instructions: 2 -3 mins use 1 1/2-2 tsp of loose leaf blend. It all comes down to taste, so have a few cups before making a review. :) just a reminder: any type of MILK/SUGAR/SWEETNER gives this tea a better taste. This special tea blend has a good amount spice….. ATTENTION: If you don’t use milk/sweetner with this blend, then it might have a bitter taste to this blend and can’t taste the chocolate.

If you want a very nice chocolate chai blend then you will enjoy this tea. I made this tea for my beautiful niece Shana Sea, who is getting ready for college. I wanted to create a tea that is hearty and sweet with a kick. This tea will wake her up and keep her focus on her studies with a little bit of sweetness. I taste test all my blends before I create them on adagio. :)

Thank you to Rachel for sending me a sample of this to try… I love chocolate, and double chocolate is even better, so I looked forward to trying it.

I have not yet tried Adagio’s Masala Chai tea – so I don’t know how it compares to some of the other chai teas I’ve had. And since this is a blend with the Masala Chai, I realize this is not a true representation of what the Masala Chai would be like. But, I’m kind of sad that the chai spice isn’t very strong in this blend… nor is the chocolate.

I can taste the spices (mostly the ginger followed by a bit of cinnamon), and I can taste the chocolate… but I feel like both are a bit subtle for something called double chocolate spicy chai. Perhaps my expectations were too high, after having tried several of Rachel’s blends and being very impressed? I don’t know.

This is a nice blend though. The spices and the chocolate are strong enough to detract from the Adagio black tea base which is a very good thing – which makes the blend a bit smoother and definitely more tasty than some of the other black teas from Adagio that I’ve tried.

Boiling 3 min, 0 sec
Yours I Like This
8 likes
1 comments
Edit

LOL I am so happy that you have been impressed by my blends. This a blend I purchased that an Adagio buddy of mine created that I just had to try.

Another tasty sample from Rachel. I like the masala chai base adagio has, and the chocolate and chocolate chip add a rich and velvety chocolate taste. I added a little bit of german rock sugar and skim milk (would have used cream, but had none after last weeks clumpy cream experience). Ahhh…finally a good home made chai!

Backlogging from last night… I had this with a little milk. Despite my lack of interest in chocolate teas, I guess it was just a chocolate day – haha. Anyway this was really good, not particularly chocolatey but nice and flavorful. I enjoyed drinking it while reading a book :)

93
Recommended
Riri
56 tasting notes
I like this tea. It has a subtle chocolatey and spice taste with a little bit of a smoke flavor to it. I bought it to cut down on calories, i drink this instated of hot coco. I only used 1tbs and steep it for 2min as black tea tend to be a little strong and bitter for my taste. The creator of this blend suggest to try it with milk I’m going to that neck time.

I can smell the chocolate in the steam. Overall I find this tea’s taste insipid compared to its scent.

AMAZING! Makes me want to sit around a bonfire or a fireplace and do nothing but read a book and relax =)