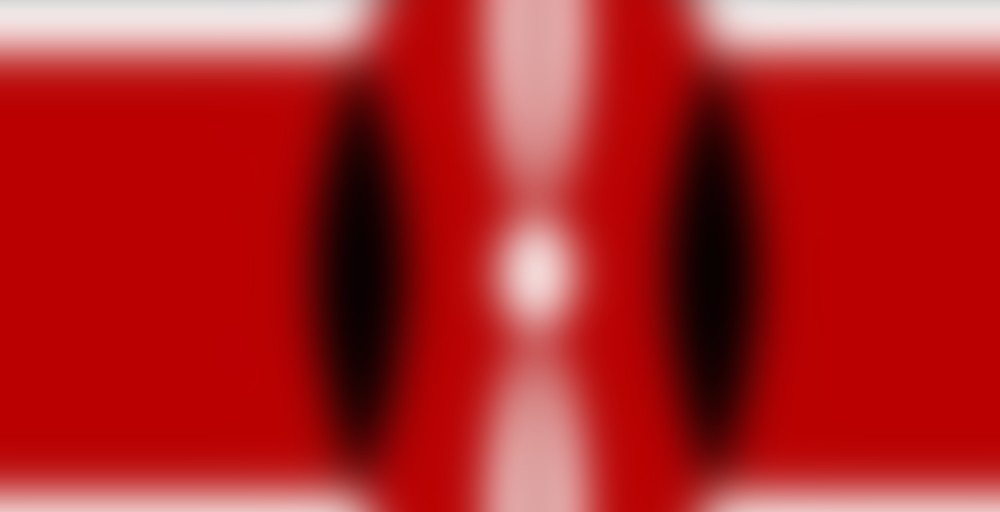 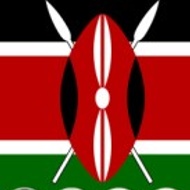 So chai is popular the world over and from what I can tell, the recipes for chai are typically pretty similar in the spices used (cinnamon, cardamom, ginger, etc.). We had some rich GFOP Kenyan black tea which I thought would be great for a chai blend, but I wanted to combine the Kenyan tea with spices that are more specific to Kenya. So I did a little research and I found that in Kenya folks do a lot of cooking with Ras el Hanout, which literally translates “top of the shelf” and consists of a mixture of a bunch of the best spices available in the region. They grind all of these spices together and the result is Ras el Hanout. The specific mixture of spices included is frequently a well-guarded proprietary secret, but the Ras el Hanout that I used for this chai listed the ingredients as:

Whatever is in it, it is very fragrant, and it makes a lovely and interesting chai that is at once familiar and still just different enough to make it unique. You’re going to want to get your hands on some of this tea. I’m really looking forward to hearing what you guys think about it.

From the old 52Teas. I prepared this in a saucepan, with 2% milk (roughly two parts water, one part milk).

I can’t pinpoint any specific spices, and even though the mix has a subtle bite, it does have a flavorful presence. There is a prolonged aftertaste. The base tea is a CTC black tea, which contributes a brisk and very malty taste. Overall, this recipe produces a strong, cockles-warming cup.

I just finished the last of this blend. It no longer exists for me. I would recommend it, but since it’s from the old 52Teas, it’s discontinued. My father was also favorable towards it.

Additional notes: Enjoying this chai on a windy blustery day. It’s raisiny today! Next time a sipdown.
Otherwise, I just want to say YEAH AMERICA on this lovely inauguration day. I also want to share this song that always reminded me of the last four years (and was a sad balm) and now we can move on from them: The Mynabirds – Golden Age: https://www.youtube.com/watch?v=3n03MIQRwrU&list=PLb94Zw9KCu-eAuGoPQsiUES2qucUz-9if&index=3

Today was great but tbh, it hasn’t fully sunk in yet

i love cooking with ras el hanout as it has such a deliciously, complex flavour. There can be as many as 30 different ingredients in some blends and it’s often customized to the blender. The jar in my cupboard is more earthy in flavour for instance, with more emphasis on turmeric and cumin. This one places more emphasis on the licorice flavours of the anise though there are other nuances that I can discern as well. I’ve said before that I’m not a huge fan of black licorice, but there’s something that I find very appealing about this blend – maybe it’s because the anise, while distinct, isn’t all-encompassing. It’s a neat new take on the traditional chai and I’m glad I ordered an extra pouch from the 52Teas sale.

I want the man equivalent of this tea. Dark, smooth, and rich. Perfect with some milk and honey. The base tea gives it such a nice depth and isn’t outshone by the spices at all. The spice blend used is perfect, I love that it isn’t overwhelmingly cinnamon or clove.

This is a really yummy chai. The licorice flavors from the fennel and anise are really shining. The taste is savory and spicy, but not bitter or hot spicy. I don’t really notice much in the way of pepper. I like this plain without milk or sugar, but also look forward to trying it with milk and sugar.