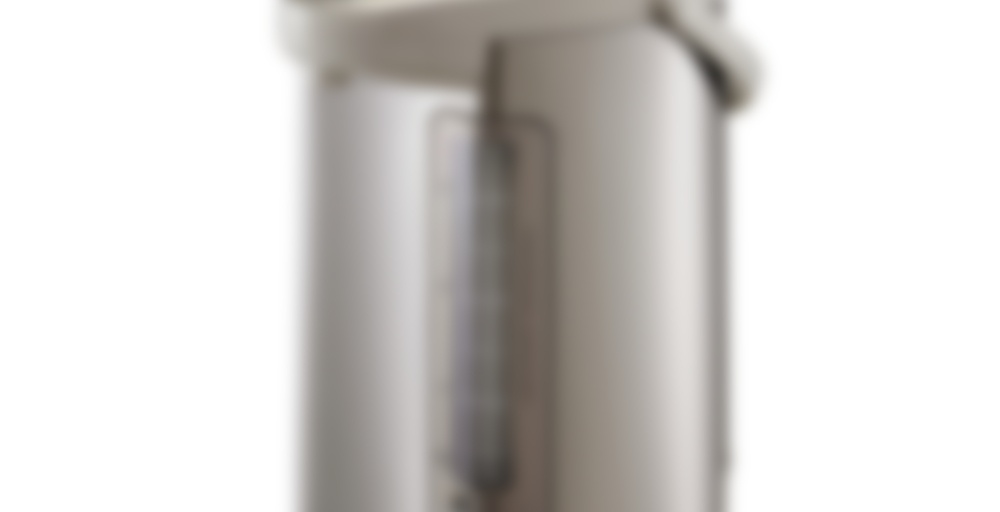 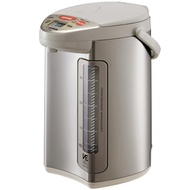 Forget everything else I have looked at.
This is what I want for Christmas :-)

Nice! I’m still a Breville convert, only because it steeps it all for me as well as ensures the temperature is perfect.

Hmmm…lol…you keep me thinking, but I love the fact that it will keep the water your preferred temp ALL DAY!!

Ah, yes. That is the one default/downfall of mine. I do wish it kept things hotter, longer, especially when I’m brewing a liter of tea at a time.

Happy New Year CelebriTEA, What did Santa bring you for Christmas?

looseTman good to see you back!

mrmopar That’s very kind of you!
I’m very glad to be back. I’ve been out of town for several weeks helping my elderly parents. My father just had successful total knee replacement surgery. I’ve been too busy to taste & review tea or even to logon to Steepster. My diminishing stash of TeaVivre Premium Keemun Hao Ya & Verdant Laoshan Black teas have kept me going. I missed all the Christmas tea sales too! :-( As you can imagine, I now have a quite a backlog of teas to review which will take time for me to work through.

I am just glad you guys are ok! Tasting notes and reviews are not what caused my gladness!

AMAZING. Virtually a glorified kettle, but I can’t imagine life without it. I live out in the country, and have to be up VERY early for work (with a long commute) and I set my Zojirushi before I go to bed. I wake up to water that is already at the perfect temperature, steep my tea (or cook my hot oats) and head out the door.
It sings a little song to let you know the water has reached the correct temperature, which I find endearing.
I have also used it at parties so people could make hot chocolate on demand.
FYI: The sides are magnetic, so mine now has tea-themed magnets all over it!

Hi TeaRawcs,
How long have you had your Zo hybrid? Thanks!

I’ve had it about 1.5 years now. I’ve never had any problems, but I live in the country and my water is VERY hard on it, so I buy jugs of spring water. The company sells a citrus cleaning thing (the machine collect minerals over the year, but you can just wipe it clean), however I used Lemon juice and boiled it and let it sit, and wiped it clean!
Let me know if you have any more questions!

I’ve had mine for a while (maybe not this exact model, but these kinds of Zojirushi Water Boiler and Warmers. It literally could not get better for the single tea drinker. You can make tea a cup at a time, pre-boil water and have it around until you need it, or make a pot in a few minutes. I can’t recommend it enough.

I have to have one at home and at any office I work. This is non-negotiable! _

Basically, I drink so much tea that I kept breaking cheap (under $30) electric kettles every year/year and a half. After going through my third one (the base leaked water and it became an electric hazard), I figured I’d save up over the summer for one of these and wound up getting it a little before classes started, which was almost two weeks ago. I’ll try to remember to update this over time.

So far, no complaints. I picked this one (instead of the 3L Champagne Gold model) due to its larger capacity and vaccum-electric hybrid, which is supposed to help reduce electricity consumption (which would hopefully lead to a slightly lower electric bill than if I’d gotten the 3L model). The music notification irritated me, but pressing and holding the “Unlock” button for several seconds can set it to Beep or Silent mode, so I set it for the former.

The only two things I want to point out:

It always boils water first, then lets it cool to the temperature specified. This is probably the only big flaw I can see for tea drinkers who want to make the most out of their water by only letting it heat up to the temperature they want and not go over that.

For college/grad students (or people who do a lot of moving and live in small spaces like studio or efficiency apartments): This is kinda big. Not massive, but definitely a little bigger than I expected (it has a 4L capacity, after all). But it shouldn’t be too hard to find a box for it if you don’t have the original and need to move. And it’s not oddly shaped like a gooseneck kettle, which is a huge plus when it comes to packing.

Awesome review, was wondering how this thing actually works. Seems like it would take up an additional room all to itself! 4 L is obscenely huge and incredibly tick. I think the boil then cool is the way to go, it follows the method for Japanese tea, and would also boil off any odd tastes and stray bacteria in the water. If the local water supply goes bad you would be all set for that too!

How long does it take to heat the water? I downloaded the Owner Manual from the website and it said 35-40 minutes! Seriously?? Is that true?

It boils for a few minutes before the “done” notification sounds. From my experience, it takes around 30 minutes to go from cold tap water to a “done” boil beep. I’ve taken to unplugging and refilling it with room temperature water after the water level drops a little under 1L. It seems to take around 15-20 minutes to get to the “done” beep then. You can dispense water at any time as it’s heating up though.

Wow, I guess this product isn’t for me then. I’ve heard such great things about it but I don’t want to wait 30 minutes just for boiling water. I guess it’s convenient for re-steeps? Anyway, thanks for writing back!

Oh, sorry if I wasn’t clear earlier— it keeps the water at the specified temperature (mine’s currently at the hottest, 208F) after the water heats up. So once the water’s boiled you don’t need to reboil/reheat it until it’s time to refill (or if you use the insulation-only mode). There’s a turn-on reboil timer that you can set in any mode, though I’ve really only ever used it when I kept it in the insulation-only mode. I’d set it at night and tell it to start heating up when I wake up so that I could have a cup of tea after my shower.

It’s super convenient for resteeping and for making tea throughout the day without needing to wait for the water to heat. It worked for me as a student since I’d study in my room a lot and constantly drink tea while studying/writing. For days where I’d be in the library, I could quickly fill up a giant thermos of hot water for “grandpa brewing” teas in a separate tumbler. A 2L electric kettle would have worked just as well for the latter scenario though.

For my current situation (spending more time outside the house), this is admittedly somewhat overkill since I run around with the giant thermos. I try to get in a few gongfu sessions most evenings—its convenience is much more apparent then. I think if you brew Western style once or twice a day and don’t tend to resteep or if you’re not at home very much when you make/drink tea, this might be a little excessive.

I hope that helps a bit more! Good luck on your teaware search!

Thanks Ag! I’m going to get a 2L electric kettle cause I think that’ll suite my needs just fine. I appreciate the detailed review!