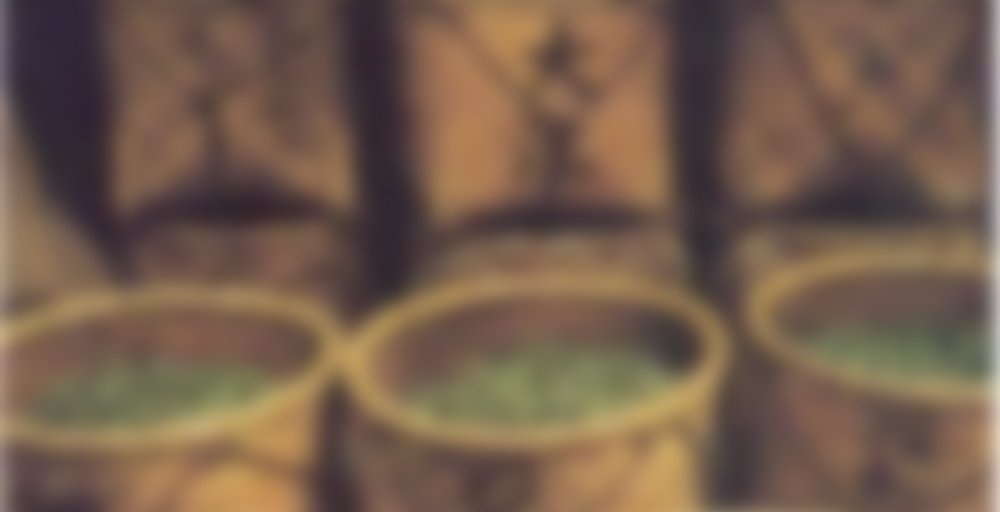 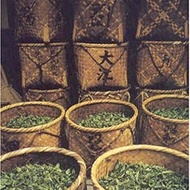 The Little Book of Tea

Flammarion presents its series of informative, richly illustrated guides, covering lifestyle and cultural topics. Find out everything you want to know about your favorite subject in one handy volume.

The Book of Green Tea

Today’s tea book is a classic, ok 1996 is not really classic (nor is the English translation that came out in 2001) but time flies and knowledge evolves. The Little Book of Tea is a collaboration between Kitti Cha Sangmanee (tea expert and president of Mariage Freres Tea) Catherine Donzel (historian) Stephane Melchior-Durand (art historian) and Alain Stella (writer) all this listed on the back flap.

Before I get into this book, I flipped to the back (where the publication info was listed) and low and behold there is a steeping chart. I am glad I was not sipping tea at this point because I would have done a spit-take! The recommend Silver Needle steeps at 158-185 degrees for 15 minutes! That seems a little intense, but Mariage Freres is a well known and respected tea establishment, and I am nothing if not game for an experiment, so I am giving this a try. At 158 degrees for the advised 15 minutes…but more on that later.

Time for the book! This book is in fact tiny, it could probably slip in a purse or large pocket pretty easily, but for all its 120 pages the information is tightly packed and surrounded by lovely photography and tea themed illustrations. It begins with a brief yet fairly thorough history of tea and classification of tea, you know, the basics. Though this does make the mistake of calling oxidation fermentation, but since this book is being translated from French, I am willing to let it pass, even though I do twitch every time it comes up.

After that is the real ‘meat’ of the book, an alphabetical guide to tea. This section is filled with some tasty little nuggets of history and culture, even if it does seem more skewed towards Western tea culture and history than Eastern. Don’t get me wrong, it does cover major tea producing countries, they even mention Korea’s tea culture which frequently gets overlooked, but they also have sections about specific tea estates in Sri Lanka and India along side the individual countries’s entries. There is nothing wrong with wanting to have a book geared towards one culture or another, but when a book styles itself as ‘Everything you wanted to know about your favorite subject in one handy volume’ I do expect it to be a bit more diverse.

There were a few points of information that are now a bit dated, making it incorrect now but at the time it was correct, so I am not going to be too harsh on the book for that, it is not a time travel book of paradoxes after all. Examples of this are only referring to Taiwan as Formosa, and my favorite, not knowing which chemical reactions happen during oxidation and no one knowing exactly how the qualities are produced. Luckily we have a pretty good idea of what is going on, and there are some excellent articles written on the subject (I suggest Tony Gebely’s What is Oxidation and Boston Teawright’s Tea Tannins Part 3 Black Tea for some really juicy details) Also there was no mention of Pu erh at all, which was a little odd. I also was not a fan of the book’s disdain of adding cream, sugar, or lemon to teas, pfft, drink tea however you want…their claim that a true connoisseur would never add lemon to tea, especially a green tea, is ridiculous…lemon is delicious in sencha!

The last couple pages have a Tea Connoisseur’s Guide chart (I have a weakness for charts and tables) that have the tea divided by country. They give a brief description of what it is and what time of day it is best for. There are a few food pairing suggestions, and whether or not milk is ok to be added, but mostly it focuses on time of day Also bonus points for mentioning South American teas, yay for rarely talked about tea estates!

So you are probably wondering about that 15 minute steep, it is actually pretty delicious, tepid, but delicious! On a whim I did the second steep also at 15 minutes but at 170 degrees, sadly this was bland and boring because all the flavor went into the previous steep! Me thinks I am going to experiments with these crazy parameters some. They remind me of steeping the tea Grandpa Style, except the tea is removed instead of water being added as it gets low. Final thoughts on The Little Book of Tea? I recommend it, it is a little dated and has a few flaws, but it s a good beginner’s guide to tea and its history.

For photos and blog: http://ramblingbutterflythoughts.blogspot.com/2014/08/the-little-book-of-tea-tea-book-review.html