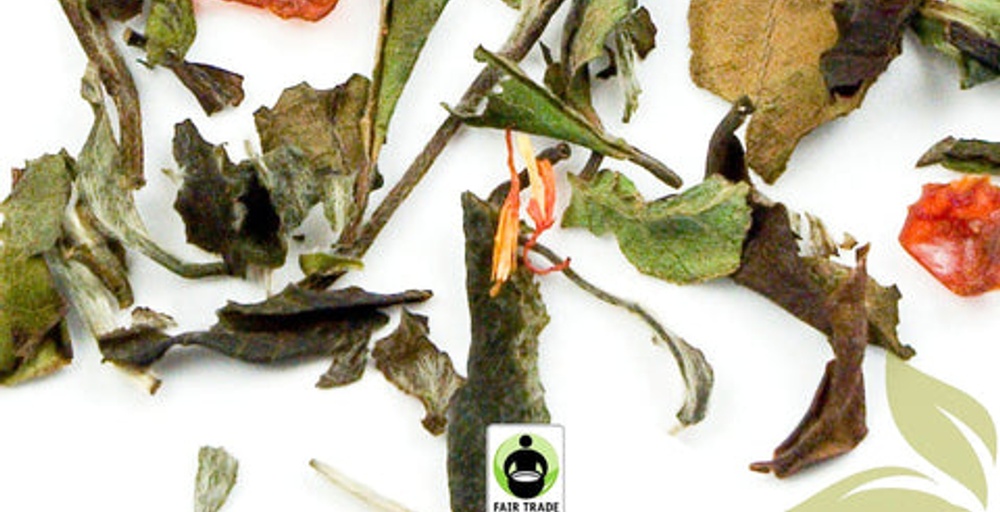 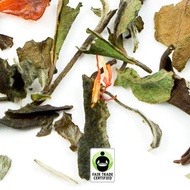 The flavor of pomegranate is the featured artist in this hand-crafted blend of our top-grade Fujian Bai Mudan – that also contains high in Vitamin C rose hips! Nectafarious and rich, the chocolate-y overtones of the tea combine effortlessly with the sweet-tartness of the pomegranate flavor. Great for multiple steepings. Simply lovely.

60
Not Recommended
Cameron B.
3094 tasting notes

Meh. Not the biggest fan of this one.

The white tea is quite musty and earthy, but then the pomegranate tastes artificial and candy-like to me. I don’t think I would’ve identified it as specifically pomegranate either, more of a generic berry-esque flavor.

So musty hay and mixed berry candy. Not a favorite, ha ha.