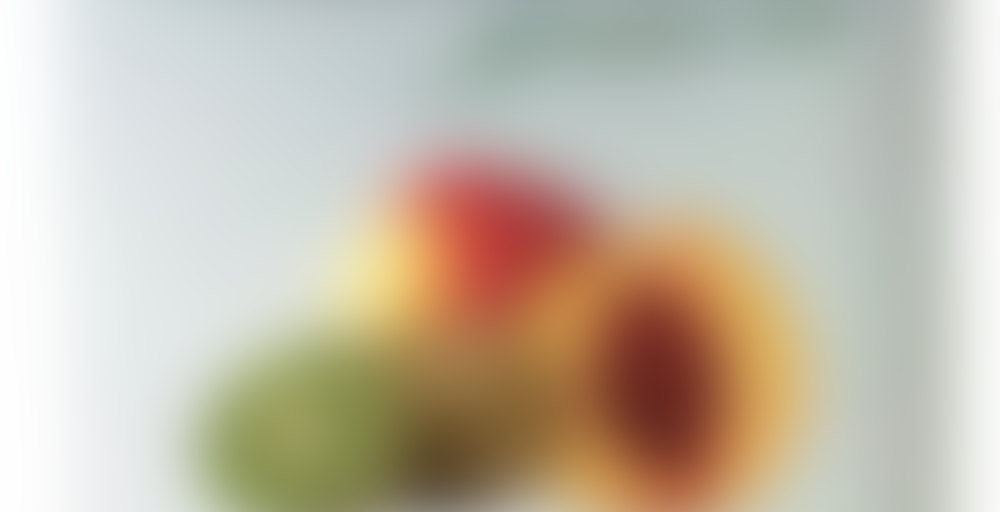 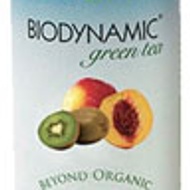 by Zhena's Gypsy Tea
76
You

Dry leaves before steeping is much more peach than kiwi.
Smell of liquid…a little bit of both
Light brown in color.

Kiwi and Peach blend ok together and you can taste the green tea taste on top of them.
Fairly Good.

The aroma of Kiwi Peach filled my bedroom the first day I had this tea. My olfactory nerves were highly aroused by the fruity smell. I knew I was getting something good before I tasted it!
Once I tasted Kiwi Peach, I was not disappointed. I have had this tea with and without sweetner and both ways are equally pleasant.
Unfortunately, the can only has 15 sachets/bags and I have quickly ran out :(

This tea tastes like most other green teas, the difference is probably the quality of leaves. They are much larger than the other teas I’ve tried and the taste is strong enough for a third cup (I actually use a mug though).

Apparently, this line of tea “offers one of the smallest carbon footprints of any agricultural method.” which is good if you do care for the environment. I don’t find this fact very important, but others may so might as well throw it out there. So I steeped the tea bag for the 3-4 minutes recommended and was rewarded with a brilliant taste of green tea.

While I was waiting for the 4 minutes to pass, I noticed something odd. The string that is supposed to hang out of cup, but it was way too short to pass over the top of the cup, so it just flopped over and stuck to the tea bag (which was pyramid-shaped). The tea leaves, as I said before, were a good size and definitely made a difference. The smell of the tea was similar to a slightly sour peach, the tea however was not sour. A taste of this and I realized that the peach and kiwi were only part of the smell; there was not enough of it to make an impact on the taste.

Overall, this was a nice flavorful tea.

The flavor given to this green tea is very subtle, so it doesn’t taste dramatically different when compared to an unflavored green tea. It’s good for a cup of tea that you want to passively enjoy without getting too carried away by the flavor. The fact that it’s organic is definitely a bonus.