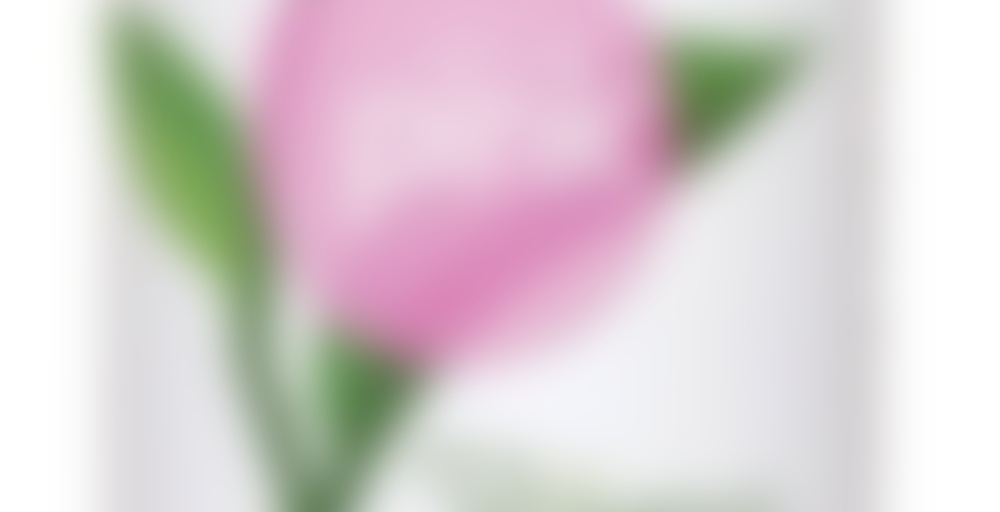 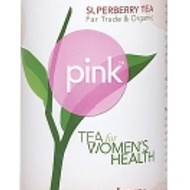 by Zhena's Gypsy Tea
70
You

Pomegranate is high in antioxidants, tannins, anthocyanins, and ellagic acid, that recent studies show help boost cardiovascular health and guard your body against free radicals, molecules that emerging science indicates may be linked to disease.

Much lighter than I thought it would be taste-wise but that is ok it makes a nice iced tea. A little too fruity/tarty for a hot cuppa for my personal preferences but I will say it is probably one of my favorites in the pom/berry/superfruit line from Zhenas so far! Not bad!

I tried this cold and it brews to a beautiful red. I wish there were a bit more fruit and not as
much of the “spice” flavor. I really dislike teas that have that peppery kind of taste. Won’t be buying a tin of this.

Brewed iced with half this and half Pomegranate Green Tea from Republic of Tea…delicious. This tea tends to be heavier and more fruity, while the Republic of Tea tends to be a little lighter. They worked well together to create a refreshing and pink iced tea perfect for a random 70 degree day.

Same steeping parameters and this was a sample. I would NOT buy…but a nice tea if looking for even more health benefits and if you want a “juicy” tea. It was somewhat juicy, but not as much as the Wholeberry [this one got a little too tart] I reviewed. Because of the Cinnamon Bark and the Peppermint Leaves, the juiciness was diluted slightly; I tasted cinnamon with a cooling effect, the peppermint. This was a tasty tea. I must admit, the duration steeping time barely effected the taste; the cinnamon only got a hint stronger but nothing intolerable; the peppermint however, got a little stronger too almost to the point of throwing out, but it was tolerable as well. You could not really taste the green tea because of the other flavors.

I did however, appreciated the packaging. Nice pyramid-style sachets which were wrapped for freshness.