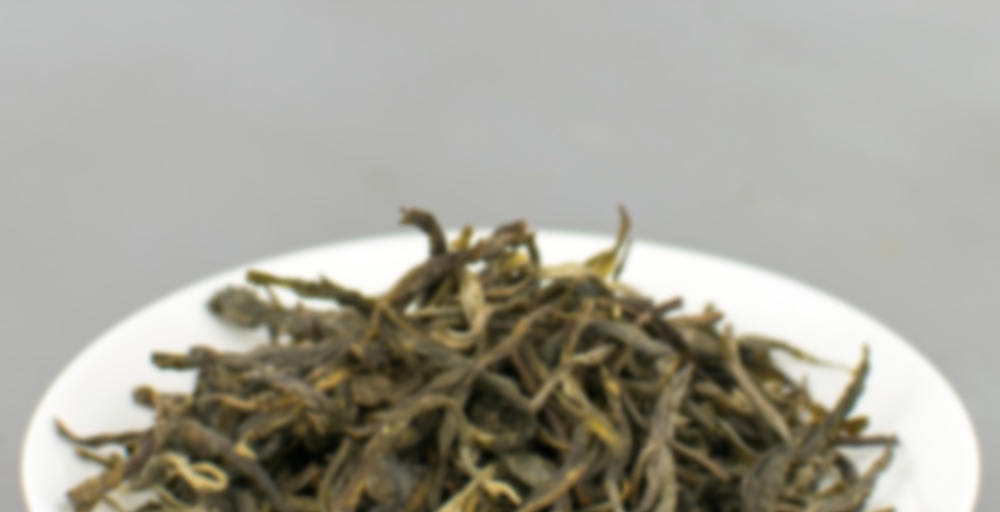 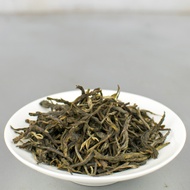 A special puer tea, dried on ember, picked from around 400 years old trees. The technique gives an additional roasted flavour, also bring a bit milder taste. Even the dry leaves show nice notes of fire and whiskey. Quite strong, structured, however, due to the Autumn harvest, kind and smooth.

Be Yourself 2019 Lincang Huangpian Raw Puer

Instead of yixing pot this time I used a simple celadon-glazed gaiwan so that the tea has more space and can express its fragrance better, and also because this puer is rather on the younger side, in which case I seldom use pots.
Short infusions first about 3-4 sec, later 5-10. Temperature rises from 85 to 90.

3-4 sec: there’s a remarkable — rather unique when talking about puers — fiery scent that almost hits me right after infusing the leaves. It also appears in the taste, and remains through the first 4-5infusions. Besides this fiery aroma, the tea is quite smooth, and deep. Despite the two, hardly compatible features, the tea is well-balanced, and has a beautiful calmed ambiance.

Let’s see what lies beyond the taste. In the first infusion I was mainly occupied by this fascinating ember flavour, but when I moved on to the second one I noticed a major heating effect. Looking out the window to the cool, rain-soaked city I knew it’s the very best tea for the moment. This strong warmness protects from catching cool and gives a cosy feeling. A deep elated chaqi appears as well, and flows through slowly in the whole body.

Later — from around the 4th infusion (5-8 sec) — the tea gets smoother.
As the fiery notes fade, the tea’s main structure appears. Deep, milder ‘puerish’ taste with a lightsome woody (still bit smoky) scent.

All in all it’s a great, unique puer that I definitely do recommend!
https://zhaozhoutea.com/product/lincang-ember-puer-2015-no-825/