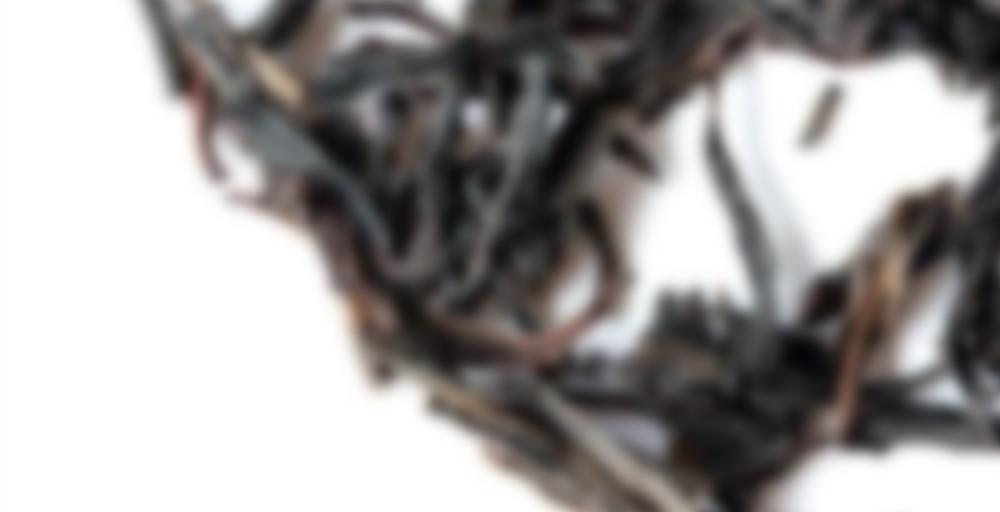 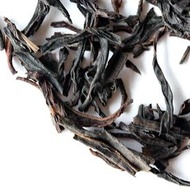 Pouchong tea spelled “Bao Zhong” today is the mostly oxidized oolong. It has an extra bold open leaf style. It is between a black and oolong tea, with a slightly smokey taste.

Sampled a little bit of this today – it was pretty good. Just a hint of black pepper taste – or perhaps – smoke? Very faint, tho, regardless.

Interesting thing happened to me on my lunch walk today. Got chased by a duck! Posted them on instagram. LOL

oooh, what’s your instagram nick? (I am ozliotters, but I spam a lot.)

RUUUUUUUUNNN!!!!! I bought a pillow for my best friend once that read, “Raising children is like being pecked to death by a duck.” LOL! She has always had a thing for ducks and was having twin boys, so I thought it was appropriate. ;)

from Traveling Tea Box B
i love black oolongs. i’ve known this for a long time. i like green oolongs too. basically i like oolongs.
too bad i oversteeped it when a professor came in to talk to me about his running.
but i saved it’s yummy happy face of tea by adding more hot water.
all is right with the world.

I think I’m not a huge fan of oxidized oolong teas. They just don’t seem like “real” oolongs to my tastes. This one has a nice caramell-y malty kind of flavor but it falls much closer to a black for the mood I was in.
I’m getting metal aftertaste flavors on this tea.
While I didn’t care for this much, it was exactly like it was described – If you like more roasty oolongs this might be for you.

Bao Zhongs/Pouchongs are usually very very light oolongs, but there are a few darker ones with the same name… kind of weird!

So after my immediate love of Golden Moon’s Coconut Pouchong, I really wanted an unflavored one. I always thought it was more like a green-oolong hybrid but ZenTea’s site says black-oolong…hm.
The leaves look really oxidized, like a black, so I was confused because I’ve always seen pouchong being the least oxidized oolong. But they turned pretty green upon use, and the tea infuses to a nice peachy color.
So I made this tea a photo album because it was that confusing for me, the comparison picture is it next to the Coconut Pouchong: http://www.flickr.com/photos/thethrillstheyyield/sets/72157629252803537/with/6849744731/

I did 4 or 5 infusions in my gaiwan and I still have no idea how to describe this. (Yeah you’d think I counted but I am on the verge of freaking out in joy at all moments right now so counting didn’t happen.)

It was interesting. There was almost a sort of tangy flavor to it on the first two. Like beyond that I really have no idea how to even describe what I just tasted because it was like combining oolong, black, and green teas all in one.

But I liked it so that’s what matters.

This is from Traveling Tea Box B. I finally got around to trying it out. I love oxidized oolongs. Actually, I love all kinds of oolong teas. This one was difficult to brew just because so many things were going on in my house. In the end, I brewed it for a minute and it was delicious! I wish I could have made several steepings out of this, but once Western style was enough. I love the dark cocoa/caramel tones in this tea mixed with sweetness. The brew was a honey gold color. Good tea overall! :)

Tried this one yesterday evening, unsweetened. It smelled and tasted of toasted walnuts: a hint of bitterness, but mostly just slightly smoky and a lot delicious. :) I enjoyed it, but I do prefer my oolongs to be not quite so dark. My husband would probably have loved this one, so perhaps I’ll buy it for him as a present sometime. :3