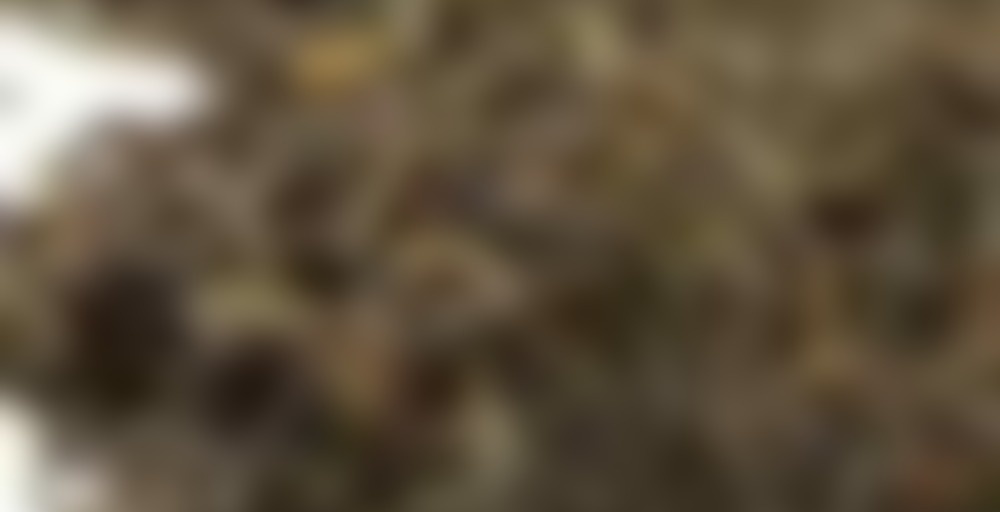 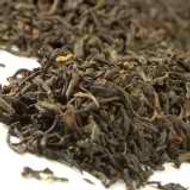 by Zenjala Tea Company
80
You

This is the original Lapsong tea, from the Wuyi mountains of Fujian Province in China. It has a sweet flavor known as “longan”. Pronounced “boo-he” this tea was advertised for sale in Philadelphia in 1720, and 342 chests of this tea were thrown overboard at the Boston Tea Party

I can’t believe how long I have managed to nurse this ounce of tea along. I even sent a small sample out once long ago. I still have enough for one more round. I originally got this because it is historically considered the tea thrown overboard in the Boston harbor. Then I learned Bohea is a mistranslation of Wuyi. I think of Wuyi as a dark roasted oolong which this is not. Then I learned that Wuyi is an area in the Fujian province. Fujian black tea is one of my favorite teas, so this makes some sense. The description says this is the original lapsang. It is lighter in smoke than modern LS. It is obvious but not in the scary way. It is very sweet. The base comes through strong with honey and caramel notes of a solid Fujian. I now remember why I am so protective of this – it is wonderfully delicious.

I found the last little bit of this sample from K S in my box last night as I was sorting and set it aside to have in the morning. I was excited all night thinking about having it for breakfast. Ha! We tea people are strange beings!

This is Sweet Sixteen birthday weekend for youngest so we met big sister and her hubby at the beach for three days last week and then came home to have the weekend with my son, godson, and her best friend all staying for the whole weekend. Middle daughter already lives here. That’s right, bodies everywhere. I haven’t had a den in three days, but that’s okay. It’s fun!

Her friend doesn’t eat much, but she seems to like to try new “adult” things, so I offered her Bohea and gingerbread almond biscotti for breakfast. She thought it sounded good and accepted. I only had two teaspoons left but the package said it resteeps well, so I steeped it, poured it in a pot, and resteeped it, combining that into the pot as well.

The tea still had nice body and flavor. I found it to be barely smokey, if there was any at all it was mainly in the aroma, but it was sweet and good. I drank it plain, she took it with milk and sugar, and we dunked our biscotti happily through the whole pot!