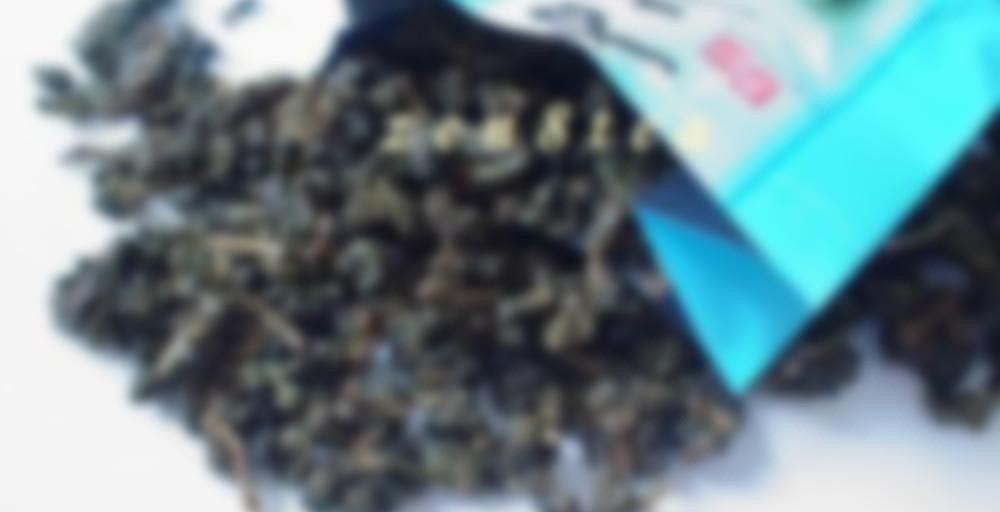 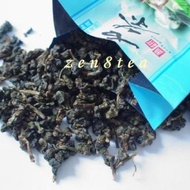 This tea is produced to enter competitions. If you want to sample some of the best that Taiwan has to offer, then this provides a great starting point.

Sijichun (Four Season Spring), often called Four Seasons tea, is another tea cultivar invented in Taiwan dating from the 90’s and process in the style of Oolong tea.

It carries a smooth, floral and mild taste. The tea is highly recommended to be an initiation to Taiwan tea. Oolong drinkers will enjoy its smooth mouth feel and delicate aroma.

This is a delicious medium roasted tea with flowery aroma from Nantou in central of Taiwan. This tea is made via traditional roasted method, carefully fired over charcoal flame in bamboo basket, which sparkles with sweet and fruity essences.

It has a nice flavor up front, persistent floral finish and remains very smooth to the end. This tea is perfect to be an “everyday tea” for tea drinkers to enjoy with friends and family.

NaNoWriMo is well and truly over and I made it with 50,010 words at ten minutes to ten last night. The last two hundred words or so were a bit of a struggle but Husband had told me I wasn’t allowed to go to bed until I was finished, so I pressed on. I’ve been unable to get any sort of a decent lead at all, hovering around par all month. Have a look at my stats page to see how close I’ve been! (http://www.nanowrimo.org/en/participants/angrboda/novels/village-on-the-sand/stats) The validator gave me a little less than my other word counter did, but still enough to win, luckily, because my eyes felt like they were full of sand! I can now, with great relief, go back to only 750 words per day and those don’t even have to be novel-y words. They can be anything. This post, for example, counts.

So let’s celebrate this by drinking something I haven’t tasted before, and I chose this oolong from Fleurdelily and I think I’ve found the correct entry in the database. The bag it was in matches the bag on the picture anyway, so I’ve decided it’s close enough.

I’ve been holding off on this one for a while. Not for anything to do with my expectations of it, whether I was afraid of trying it or whether I expected it to be so awesome it had to be saved for later. The real reason is actually as stupid as this; I liked the bag and didn’t want to take scissors to it. There. How’s that for a silly reason? I steeled myself today, however, and am now giving it a try.

The dry leaf smelled wood-y and a bit leathery. A bit like brand new rawhide footwear. A strange association, footwear, but I chalk it up to the fact that I’m breaking in new winter boots which just happens to be made of a rawhide-like material. I think it’s synthetic actually, but they still have that smell. After steeping it’s more wood-y and not a trace of boot to be found. Instead there is a hint of something floral and a good deal of something toasted. Quite nut-like too.

The flavour surprised me. I’m afraid my very first thought was ‘fish!’ and my second thought was ‘but nice…’ so it was all rather confusing and peculiar. Now that it has been standing and developing for a few minutes, however, the fishyness has gone away and left behind something quite pleasant. It has a relatively strong floral aspect, not something I usually enjoy much, but it’s not so perfume-y and unpleasant here. Underneath that is a wood-y sort of note that is just default oolong flavour to me, and again something kind of toasty as well. The aftertaste has a mineral note to it, but not overwhelmingly so. I’m rather enjoying it, and Husband just shouted from his room that he did too.

How could you write that many words? I struggle with 2,000 word research papers.

Congratulations!!! That is an impressive accomplishment. I tried Nano two years ago, but there was no way I could do it and stay sane.

Yay! You rock! It’s been fun sharing this NaNo with you!

Yay, congrats on finishing! Doesn’t it feel good to go to sleep without 50k hanging over you head? I love how you’ve described this tea — boots and fish aren’t something I’d ever associate with each other, let alone tea, but this kind of sounds nice…

Congrats – and that’s what I call pulling it on at the last minute.

Cold brewed by plopping a heaping teaspoon into a large water bottle (around 20oz), filled with cold water and left in the fridge for a couple of hours. I have one of those I bottles with a removable strainer at the bottom, so when the tea looked nicely tinged just inverted the bottle, screwed off the bottom lid, took out the strainer with the spent tea leaves, then screwed the lid back on. Very easy! And what I got was a sweet, refreshing drink that was good to sip on even when it turned lukewarm. (Some teas taste bad/blah to me when not taken hot.) Great for summer. Definitely trying this style of preparing Four Seasons again.