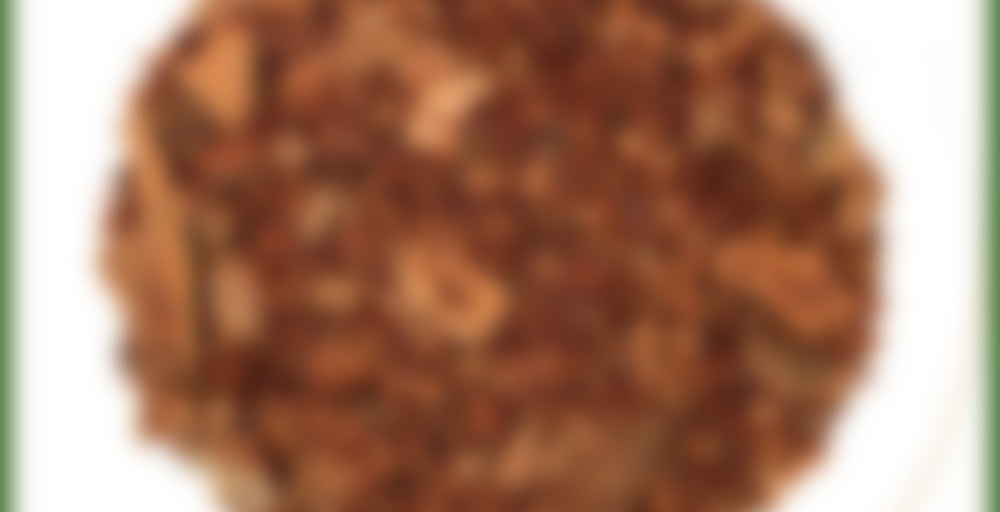 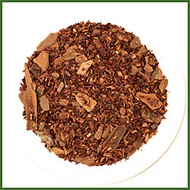 South African Rooibos ‘Red Tea’ combined with a classic pair of island spices – cinnamon and vanilla. Our medium bodied rooibos is the perfect base for the mix of cinnamon and vanilla bean pieces. This tea offers a great flavor kick without the caffeine and in addition to the great taste brings a host of health benefits to the cup. A teaspoon of cinnamon contains 28 mg of calcium, almost one mg of iron, over a gram of fiber, and vitamins C, K, and manganese. In traditional medicine, cinnamon has been used for digestive ailments such as indigestion. More recently, modern medical research has turned its eye on cinnamon and is adding to the list of benefits including its role as a mild anti-inflammatory.