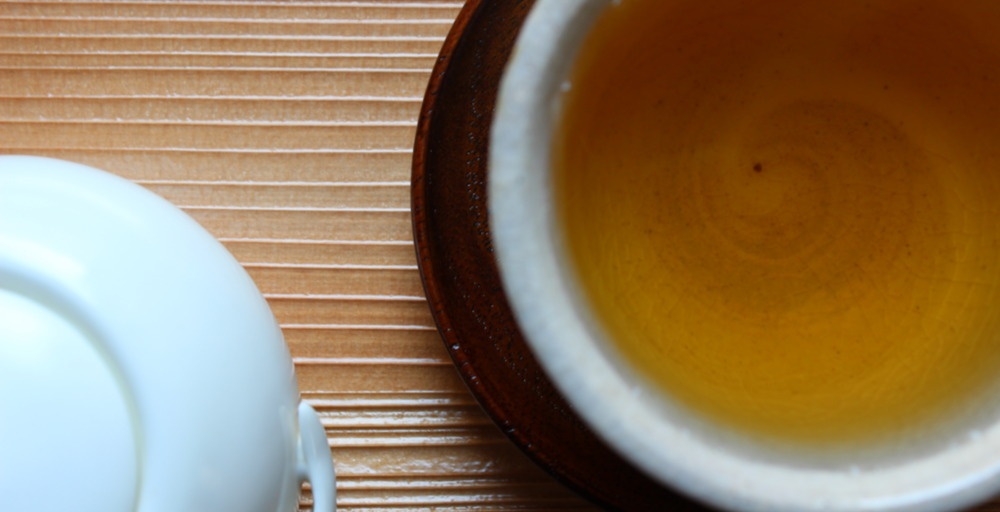 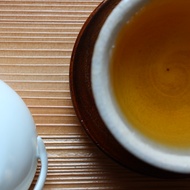 Burdock root tea is some type of new tea on the market. Since a doctor in Japan proclaimed how healthy it is this tea is booming. According to some notes this tea should be rich in nutrients like iron, copper, magnesium, calcium, saponin and dietary fiber.

First of all I really enjoyed this little logs respectively later in their hot mood like bacon / meat cubes a lot. I mean you can’t treat this burdock roots the same way like other teas which are highly masterpieces. But this very tea is light, in some way spicy and perfect for every fish or meat dish you could think of. If you would explain it in two groups because that’s exactly what it is then it would be Japanese Genmaicha and on the otherside a Korean cereal / barley tea.

To go more into detail it is definitely fresh, lightly spicy with a hint of menthol on your palatal. Then a lot of nuances joining this session like corn, a feeling of bread like crispbread or zwieback, steamed carrots, green onions and a aftertaste of hazelnut creme with dark chocolate. This aftertaste is quite intense like the hole aromatic scent of it. Quality wise it is a good persistent tea which you can enjoy around 5 times. After the last infusion you are able to eat the burdock roots.

Okay, this just sounded interesting. And no one has tried it yet, so I’m exploring uncharted territory! Lol. Visually, it definitely looks like chunks of dried root, similar to dried ginger root or something similar. Dry scent is quite earthy and musty with some similarities to hay or straw. Maybe a bit of bran? There were no instructions regarding steep time or water temperature, so I just went with boiling for 5 minutes, which is what I generally do for herbals.

Brewed, it smells pleasantly roasty and reminds me of sunflower seeds or peanuts in the shell, and maybe bran flakes?

AHHHH I HATE WAITING FOR TEA TO COOL!

Ahem. The taste reminds me of peanut or sunflower seed shells. Somewhat musty, somewhat roasty, a bit woody? Definitely dead-on for sunflower or peanut shells. There’s a bit of similarity to houjicha but with less roast and more wood. Interesting, and not at all unpleasant! And apparently rich in fatty acids! Lol. :)

Very interesting! Never had a burdock root tea before!!!

Me neither, which is why I tried it! :D Hooray for TTBs!

Interesting, all right. It’ll be one of the few I try!

You should get some of the little gongfu 30ml teacups. Takes care of the “waiting to cool” problem :P