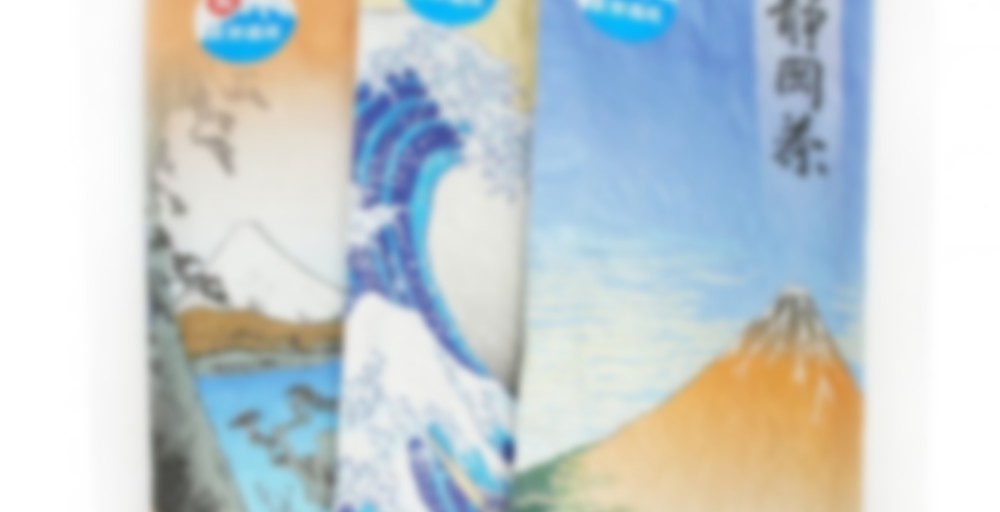 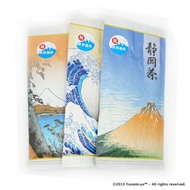 Shizuoka Prefecture is the number one tea production region in Japan. Mt. Fuji, located in Shizuoka and Yamanashi Prefecture is the highest mountain in Japan. It was designated as the World Heritage Site this year (2013) and its value and popularity was shared throughout the world. Although Mt. Fuji is a mountain the reason for it being recognized as a World Heritage lies in its cultural value; a mountain that has been worshipped by the people of Japan, and the symbolic mountain was often illustrated and became a subject in the art world, influencing the European artists (especially the impressionist artists) as the woodblock prints were exported to Europe in the 19th century.