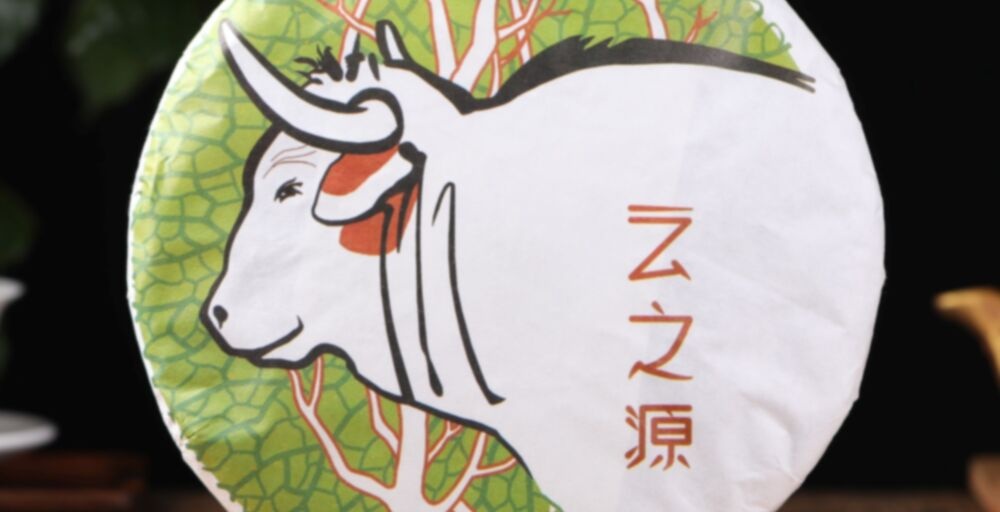 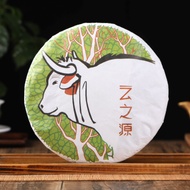 Our first ever pressing from “Cucumber Village” (黄瓜地) in Jinggu! Old Arbor tea trees growing naturally at an altitude of 1700 meters were harvested during the early part of April and then processed entirely by traditional method (wok kill-green, hand-rolling, and sun-drying).

I seem to have had a very similar experience to TJ Elite with this tea. It is a sweet vegetal one, with underlying nutty and floral background. I definitely prefer some other Jinggu teas (like Da Qing Gu Shu mentioned in the other review). This one reminds me a bit too much of green oolongs at its present state, and its mouthfeel is not particularly engaging.

I don’t care who you are, Cucumber Village is obviously the best name for a village, can we just agree? Of my recent big Yunnan Sourcing 2021 sample haul, this tea was the second one to stand out to me. Just the aroma of the dry leaf in my pre-heated gaiwan was so lovely I knew I was in for a treat. The fragrance is that of most pleasing vegetal sweetness. If I could bottle it, it would make a wonderful perfume.

The scent is reflected in the cup. Being a Jinggu tea, this tea is very sweet. Perhaps I’m being influenced by the name of the village, but I do taste cucumber in this tea, its juicy, vegetal taste upfront and earthier skin in the aftertaste. Either way, vegetal sweetness is the predominant character here. In my second session with the tea, I also picked up plenty of honeydew melon.

While the character of the tea is very sweet and friendly, once the leaves open up it displays a surprising amount of strength. The longevity is also excellent and I was able to enjoy pleasing steeps through the session all the way to the final three and five minute brews. There’s probably some amount of bitterness and astringency present, but honestly both sessions they remained so negligible they never entered my radar.

Of the teas I’ve tasted, Yunnan Sourcing’s Da Qing Gu Shu comes the closest to this one. Both are Jinggu teas and have a dominantly sweet, vegetal flavor to them when young, albeit both have a character that’s unique to them. The price point is also pretty much identical. I own a cake of both the 2014 autumn and 2015 spring Da Qing and can report that they’ve been aging really nicely, at least in my own storage. Between the two, I’d likely recommend the Da Qing over Cucumber, but I enjoy both highly.

Fans of Jinggu teas as well as sweeter Yiwus would likely find Cucumber Village worth a sample at least. Personally I’m likely to cake it.