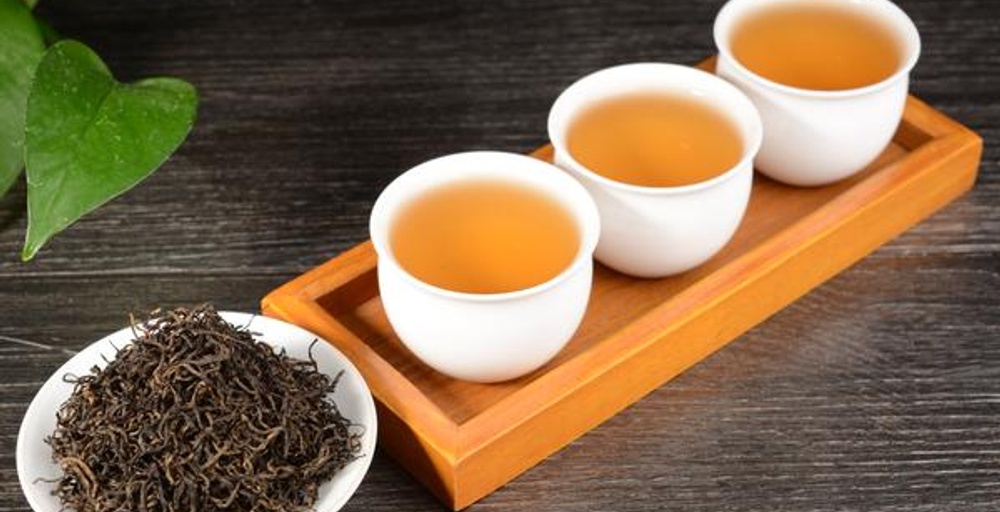 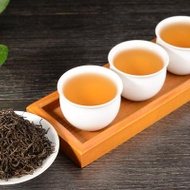 Jin Jun Mei growing wild and unmanaged in the Wu Yi Mountains of Fujian. This Jin Jun Mei grows in the same areas as Wu Yi’s famous Rock Oolongs and has that same mineral sweetness and flower aroma. Being traditionally processed Jin Jun Mei but from a biodiverse environment gives this tea a strong character both in terms of taste and overall feeling. Strong full mouth feeling, viscous, and expansive. Notes of dark chocolate that comes and goes, mineral and sweet with some floral and peppery notes. Difficult to describe the experience of drinking this tea! Just try it!

I will probably call it a day after posting this review. I have a few things I need to get done before the end of the day. So, good news everyone! I have a job interview tomorrow. It’s for an administrative assistant position within the library system for a local community college. I guess dropping that I’m getting ready to start work on my M.S. in Library Science next semester got their attention. The pay isn’t great, but the benefits are good. They’ll even pay my tuition if I land this job, so wish me luck. I could use it. Moving on to this tea, I wasn’t expecting much when I first cracked open its pouch in the fall of last year. I had tried the previous year’s Wild Jin Jun Mei, and it was literally one of the worst teas I had ever consumed. I think it still holds the record for lowest score I have ever assigned to any tea here on Steepster. For those interested, I gave it a 9. This tea could not have been more different from that one. Somehow this one was great.

Though it faded fast, an issue that seems consistent among Yunnan Sourcing’s Jin Jun Mei, this was a very pleasant, balanced tea that was fun to drink. It could not have been more different from the spring 2017 version. I found that tea bizarrely sharp and unbalanced, but this tea was delicate, subtle, lively, playful, and just superbly put together overall. I guess I don’t have to fear and dread Yunnan Sourcing’s Wild Jin Jun Mei every year now.

Good luck with your interview! Working in a library sounds like a great job.

Librarian of seventeen years here… good luck! I love it, and I’m sure you will, too.

Good luck on the interview!

Thanks again everyone! I’ll be starting my interview in about 15 minutes. I’ll let everyone know how it went asap.