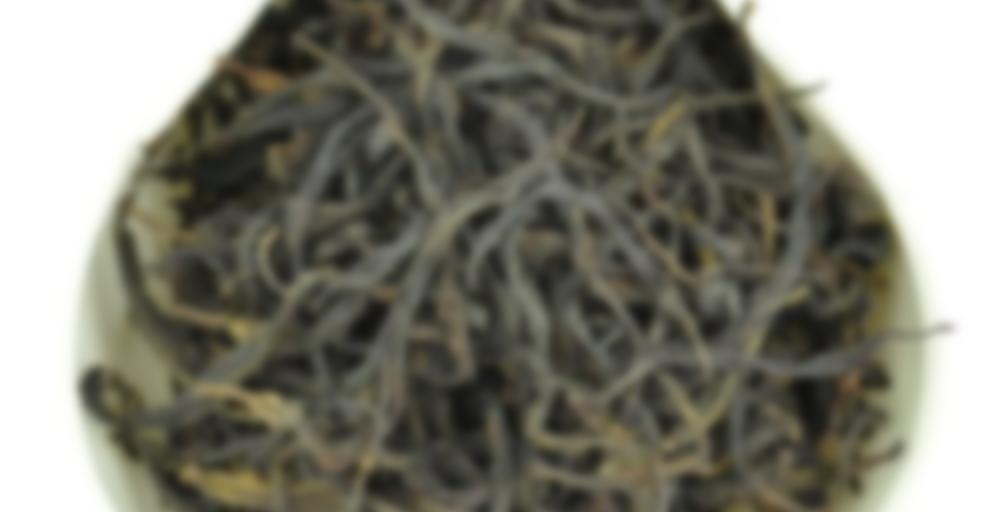 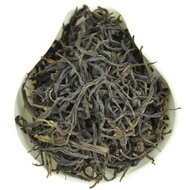 Hong Di Dan Cong is a unique hybrid varietal of Shui Xian and Rou Gui. It grows only in the Feng Xi area near the reservoir near a village called Ba Tou (坝头村).

Incredibly complex and tasty tea! Must be experienced!

Here is yet another review of a Dancong oolong that I finished in either late 2020 or early 2021. This was actually the sipdown immediately after the Ta Ku Hou Village High Mountain Dan Cong that I just reviewed. Prior to trying this tea, I had never tried a Hong Di before. I enjoyed this one a great deal, but I found it to be a bit intense. There were times when I did not quite know what to make of it.

As mentioned earlier, this was very good tea, but it was also somewhat intense. It had a very powerful presence and a good deal of depth and complexity. I liked that this tea’s Rou Gui parentage was not totally lost. It was fairly easy for me to pick out the woody and cinnamon spice qualities so typical of Rou Gui. Overall, this was a satisfying tea. It could have been a little less bombastic and a little more balanced, but it was most certainly worth a try.