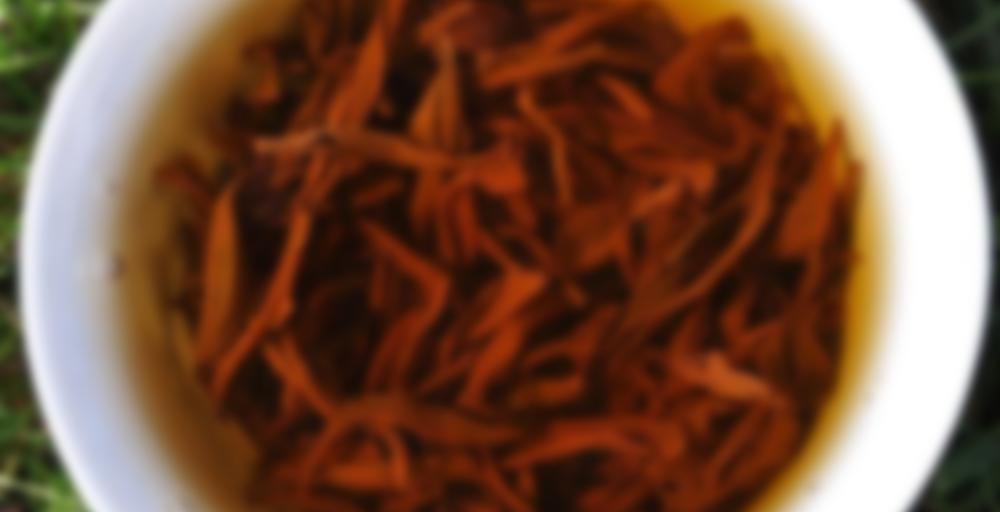 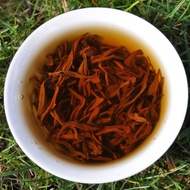 Okay, I’m finally getting back on here after more than a week away from writing. The new schedule is still killing me, but I suppose I am slowly adapting to it. Aside from still being in the process of adjusting to my new work schedule, I am also still plowing my way through a number of spring 2018 black teas. This was one of my sipdowns from the second half of last month. I found it to be a very good offering overall. It actually struck me as being a little bit better than the rock solid spring 2017 Big Snow Mountain of Mengku Black Tea that I tried last year.

As mentioned in the introductory paragraph, this was a rock solid Mengku black tea. I particularly appreciated its fruity characteristics, and compared to the previous version of this tea, this offering produced a liquor that displayed better and more consistent body and texture in the mouth. Even though this tea fell just shy of excellence for me, it was still very good. It was definitely one of the better Mengku black teas I have tried.

It’s always nice to get back into a routine. This tea sounds tasty! I’ve not prepared anything gonfu style before, but the flavours that you taste sound amazing!

This tea is perfect everyday drinker. Price/quality is great for this tea! Steeps for 5-6 times.