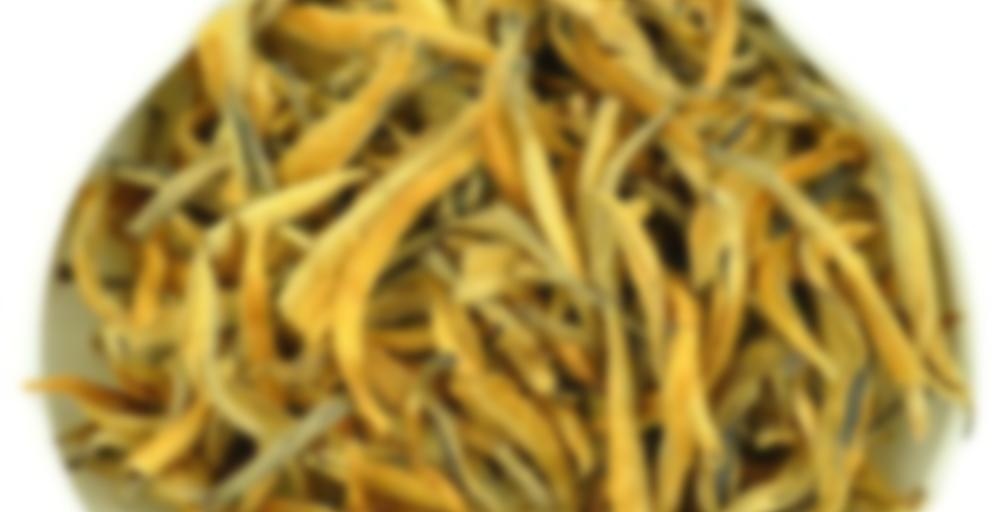 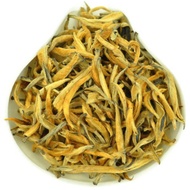 A lovely spring harvested tea from Yang Ta village in Jinggu county. Camellia Taliensis varietal tea leaves picked from 40 to 60 year old plantation bushes, and processed into this lovely and unique black tea. Through a process of frying, rolling, wilting and drying Mr. Lu (a Yang Ta local tea grower) has brought out all the subtle and complex nuances that this lovely varietal has to offer. Thick, sweet, malty and floral, this tea brews up a lovely vibrant and stimulating cup of tea!

Okay, gang. Here is the review of my latest sipdown. I’ve had to take a break from drinking tea for the last couple of days due to seasonal allergies rendering me barely able to smell or taste anything, so I have nothing better to do in my spare time than try to free up some space in the backlog. Surprisingly, this was a tea that was totally unfamiliar to me. I have tried a ton of Yunnan Sourcing’s offerings over the course of the past 4+ years, but I had never gotten around to trying a Da Jin Ya prior to trying this one. I knew it was probably going to be radically different from the other Yunnan black teas I had tried, and that turned out to be the case, though naturally, there were some similarities imparted by the terroir and processing. Overall, this was a very interesting, satisfying, and unique black tea.

This was something of an odd tea, and certainly not one I would want to have every day, but taking the time to drink it made for a wonderful break from the more typical Yunnan black teas. I also appreciated that it did not get me so amped up that I had difficulty sleeping or sitting still. If you’re looking for an interesting and challenging black tea that is also a lot of fun to drink, definitely consider picking up some Da Jin Ya with your next Yunnan Sourcing order.