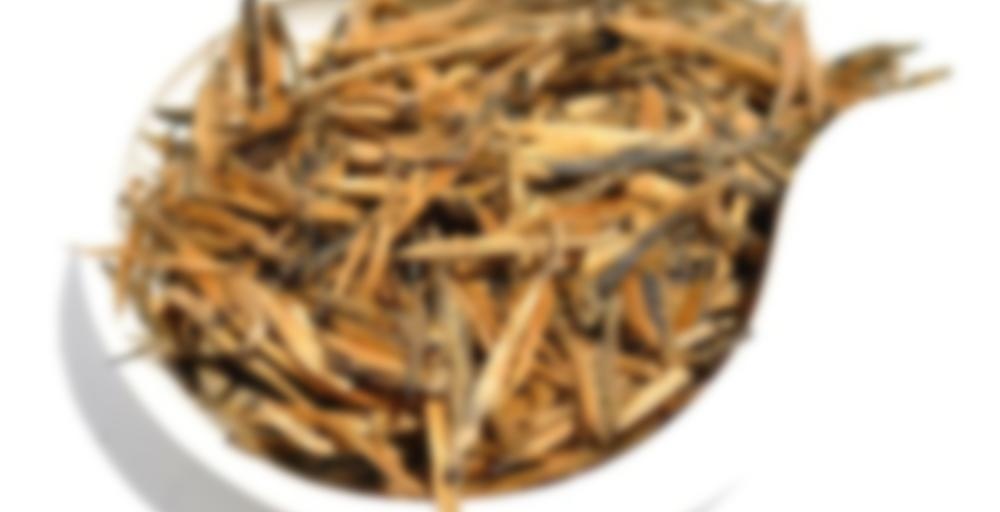 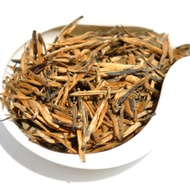 This isn’t my favorite- it’s a bit boring. A little bit of a sweet, honey flavor but it’s mostly pretty bland.

I don’t have any black tea samples around at the moment, so this was the tin I selected to be my morning cuppa until I finished it off. And now it’s finished, yay!

This is a lovely golden Yunnan tea. Light yet flavorful with plenty of sweet potato, fluffy baked bread, honey, and rich malt notes. It ends up reminding me a bit of a thick slice of brioche toast with a bit of butter and apricot jam. There’s also a light, clear sweetness at the end of the sip with a slight floral tinge, making me think of honeysuckle nectar. And underneath everything else is a gentle, mellow earthiness that adds a nice foundation.

Tasty, very tasty. I’m not sure I find it more honey-ish than other similar teas, despite the name. But I’ll definitely have to get some Yunnan teas back in my cupboard after I’ve sipped down some of my other options!