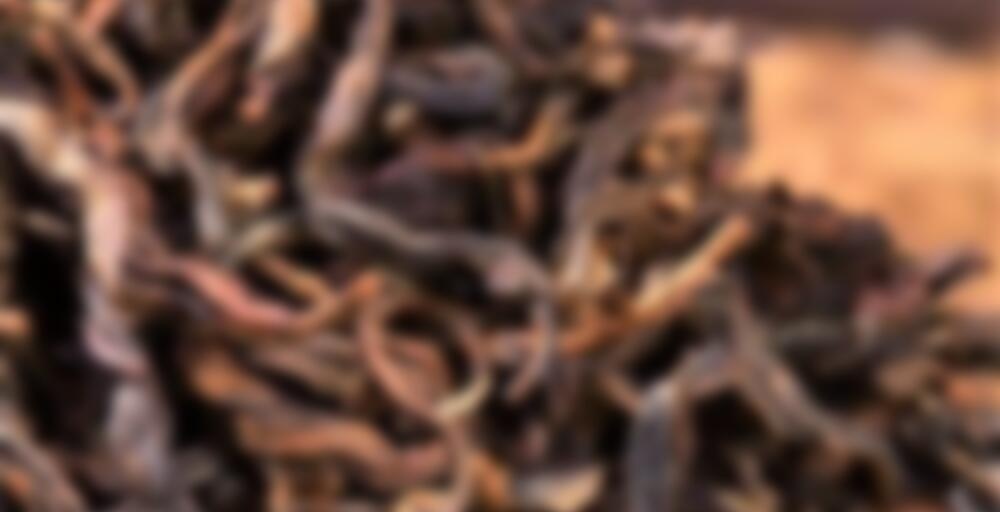 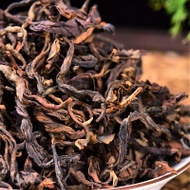 In recent years using high quality wild arbor and old arbor tea leaves from tea trees that have historically been used for pu-erh production has become more popular. The taste of black tea produced from pure assamica trees growing naturally is something unique and delightful!

This tea was picked and processed in Mid-April from Xiao Hu Sai area tea trees, and the expertly processed by our friend Mr. Duan. The taste is so thick and sweet. There is honey, malt and milk chocolate here, but there is a unique green-ness to it that adds character without any bitterness or astringency. The leaves are generous and give many satisfying full-bodied steeps.

A good candidate for aging, this tea will give you much pleasure!

This was my most recent sipdown. Of the Yunnan black teas I have consumed over the course of the last two months, this was easily one of the most impressive. I especially appreciated this tea’s depth and complexity. It had so much to offer. The degree of complexity it displayed was sometimes capable of boggling the mind.

There was a ton going on in this tea. Even though I do not drink a ton of pu-erh, I have had a few Mengku area teas, so I am at least somewhat familiar with the characteristics imparted by that terroir, and I was able to get a ton of those characteristics out of this tea. To be clear, I associate Mengku teas with fruity, zesty, earthy, woody, and floral characteristics, and I found tons of them in this tea. I would be willing to bet that the material used to produce this black tea would have made a great pu-erh, but since I am not much of a pu-erh guy, I am glad that did not happen. The only real issues I had with this tea were that I thought it faded a little sooner than it should have and I found the mouthfeel of the tea liquor to be just slightly too thin in places. The liquor could also sometimes be a bit pungent for my liking. Otherwise, this was a near perfect Yunnan black tea.

“There was a ton going on in this tea.” — boy howdy, I’d say so. That’s an amazing amount of flavors/aromas.

An amazing tea. Flavors of flowers, honey, chocolate, and a whisper of cream. It is delicious with cashew milk or on its own.

I love this stuff. It is all fig, raisin, and honey. It’s not as complex as other black teas I love, but there is something very appealing here. Hard to put my finger on it. It’s a very friendly, approachable tea.

I can’t decide whether I like this tea. It’s certainly unique, with a flavour similar to the wild Dehong purple I tried a while ago. The leaves are long and greenish with ample golden fuzz. Since they’re from this year’s harvest, they’re still slightly flexible, which makes me oddly happy.

From the first ten-second steep, I get raisins, honey, malt, and a funky green grape sourness. The mouthfeel is slick and heavy and there’s no bitterness. It also seems to have a high caffeine content. This profile lasts for six steeps before the tea loses the raisins and transforms into a typical Assam.

If I actually liked raisins instead of avoiding them at all costs, I’d be singing the praises of this tea. As it is, I’m impressed by its novelty but ambivalent about finishing my 50g bag. Yunnan Sourcing’s website says this is a good candidate for aging, so maybe it will change over time.

What do you do with a good tea whose primary flavour you happen to dislike?

I felt the same way about that one. Good quality, different, but I’m just not wild about the flavors

You can’t go wrong with any of the YS black teas and this is no exception. It has top notes of raisin and blueberry with a deep malty, honey-sweet body. It finishes like an Assam, which is no surprise given it’s provenance. All in all, a delicious cup on this cold rainy morning in Maine.