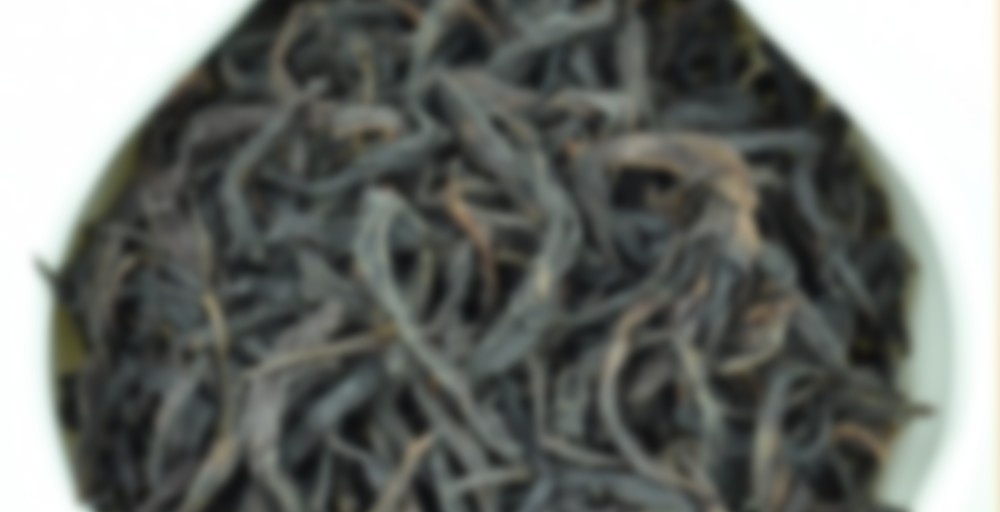 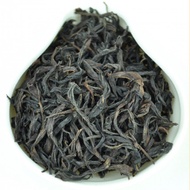 High Mountain, first flush harvested in March 2016 from 100 year old tea trees! This Osmanthus Dan Cong (桂花) is amazing! As soon as you open the bag you will notice a creamy milk-like aroma. The brewed tea is creamy, sweet and thick with a long lasting osmanthus after-taste. It’s amazing to taste such an amazingly crafted tea that is so flavorful, but yet entirely natural with no additives. Very infusable will go 10+ rounds brewed gong fu style. Strong cha qi and very pure taste and feeling!

Several months of respectful roasting and resting to achieve the finished product!

Quite honestly, not a bad tea, but not a favorite either.

I got this as part of a reddit swap which also landed me a second cake of Milk, Cream, and Alcohol from w2t. Turns out to have been an awesome swap, as this is a great tea as well. As noted in the tea’s description, I was hit by a a wave of creamy, milky aroma when I opened the bag. Upon further sniffing, I also detected floral and slight coconut and milk chocolate notes. After a rinse, the floral note became quite prominent, thought the milky aroma remained strong as well.

I brewed this one pretty heavily, nearly filling my 60mL gaiwan with leaf. Early steeps were slightly bitter, with some milky and fruity notes, along with just a touch of floral to finish it off. The fruit was peach or grape in these early steeps.

As I continued, the bitterness increased, as did an intensely floral milky aftertaste – guessing this must be the osmanthus. Dang, it tasted good. It had a lubricating mouth feel and the aftertaste lasted almost a ridiculously long time. It just kept getting stronger and longer lasting until maybe the 10th steep, at which point the bitterness dropped off, as did the intensity.

After the bitterness was gone, there was still quite a bit of osmanthus flavor in here, along with some other sweet notes, which reminded me of marzipan and fruit – maybe peaches again. The tea lasted quite a while – I was able to drink through a full liter with just the 60mL gaiwan.

I really liked this dancong – I’m going to need to try more of them with this brewing style.