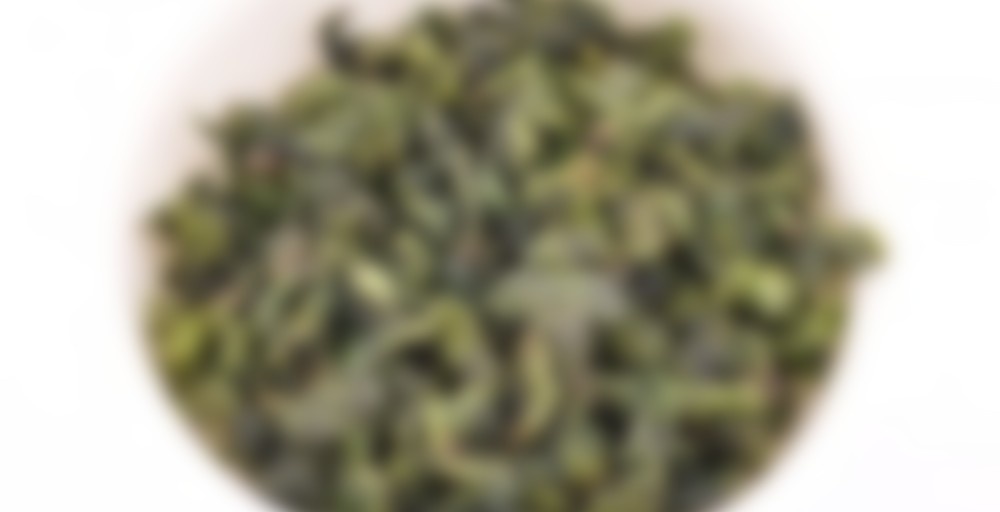 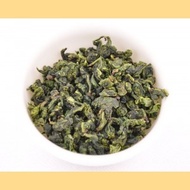 Fancy Grade Tie Guan Yin is made from a genuine varietal of Tie Guan Yin from Gande village in Anxi County of Fujian province. The tea is full of flavor and aroma, smooth but with a bitter-sweet aftertaste. This grade is also referred to as “Grade A” Tie Guan Yin.

Received this mid week with the Xue Ju Shu Pu and the Imperial Mojiang Golden Bud both 2013. Two yixing pots also came with my order and pictures will follow once I’ve broken them in. I’ve never tried an autumn TGY before but I’ve read that they are not as delicate as the spring but then again neither am I.
Being midweek I could not wait till the weekend to enjoy this gongfu style, it had to be done at work. I used my Teavana Perfect TeaMaker. This device has served me well in the past, but I was hesitant to use it because it is usually red teas that I drink at work and I was afraid of lingering aromas and tastes. I cleaned it out as best as I could and hoped for the best.
The tea comes in individual 7gm foil packets, so into the TeaMaker it went and had a quick first rinse. I waited 2 minutes before I did my 1ststp to let the leave open a little.
1ststp was with 300ml @ 185 degrees for 30 seconds. The aroma when I opened the lid was amazing, the usual tea smells but this one has a pronounced boiled artichoke bloom. The taste is again just as described not as light as the spring tea but more structured with the gardenia and honeysuckle.
2ndstp was for 20 seconds and the mother load was delivered. Just as an artichoke gives you that faint sweetness as an after taste this tea too has the same effect on me. The florals are more pronounced and it borders on a near perfect tea (perfect I’m sure in my new yixing, oh I can’t wait).
3rd through 6thstp were same in comparison just a slight bit less nuanced. Adding 5 seconds to each steep.
7th through 10th, yes 10, were just as pleasing. I stopped there for lunch and I’m sure I could get even more out of these leaves.
The leaves themselves are still bright green all uniform in size unfurled in there splendor, not a ragged one in the bunch or any stem or broken pieces. Hats of to Yunnan Sourcing for this beautiful tea.